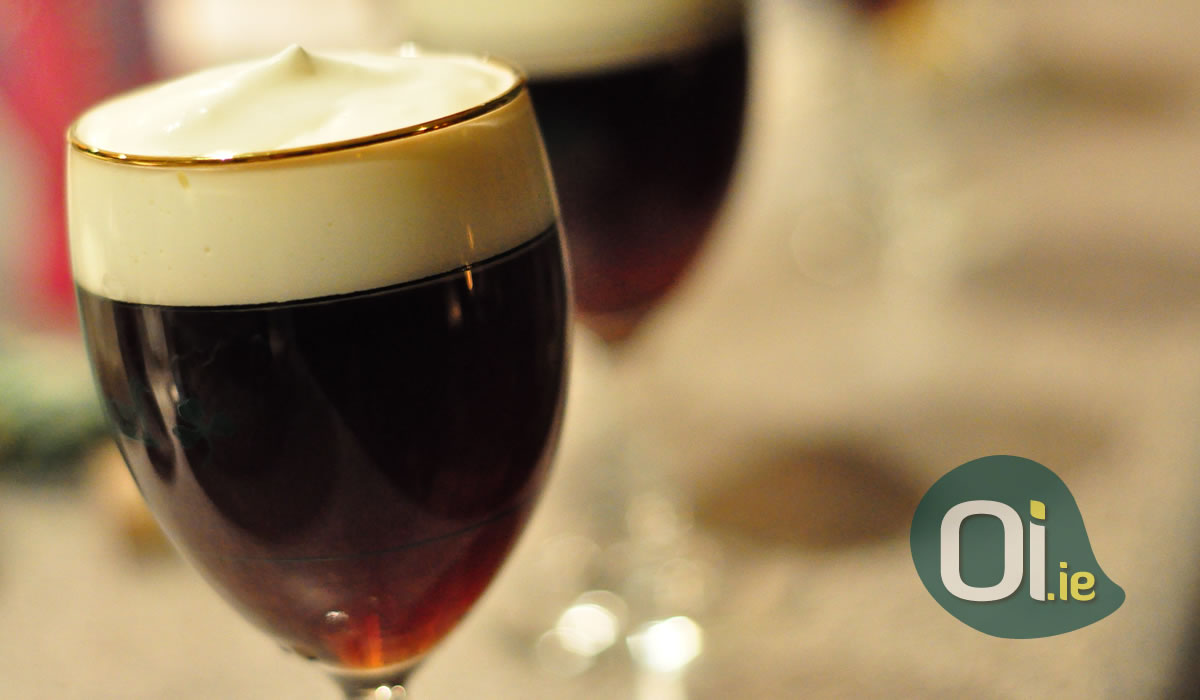 If you know at least a little of Irish culture, whether through videos on the internet, books, movies or even experience, then you may have heard of or even tasted Irish Coffee. But if you haven’t heard of it, then today you will learn a lot here. To better understand the Irish culture and the recipe for this coffee so loved by the Irish, we will tell the story of how this coffee came about and teach the recipe to you reader, that way you can reproduce wherever you are and feel in Ireland.

The drink was created in the winter of 1942, more specifically on the west coast of Ireland. And at that time Foynes, located in Limerick County, was a route where many people stopped to fly between Europe, the United States and Canada. On the date they created the cafe it was a rainy night, a flight that was supposed to be going to New York must then return to Foynes because of the storm.

The city at that time already had a structure to receive all those people who passed by, including many celebrities needed to make that connection around the city.

A chef named Joe Sheridan learned of the plane’s immediate return, so he decided to prepare coffees mixed with brown sugar, whiskey and cream for travelers with the intention of heating them up on that cold night.

There was a passenger who still asked if the coffee was Brazilian, and the chef’s answer was “No, they are Irish coffees”, from there on that recipe became known (Irish Coffee)

The chef went on with his different recipes and in the future Stanton Delaplane took the recipe to San Francisco at a hotel called Buena Vista, which made it very well known later on. It is also said that the hotel serves about 2,000 Irish coffees a day.

Now that you understand more about the history of this recipe, time to appreciate it! So let’s go to the recipe.

Now just enjoy this typical Irish drink, do you want to know more Irish drinks? Check it out here.