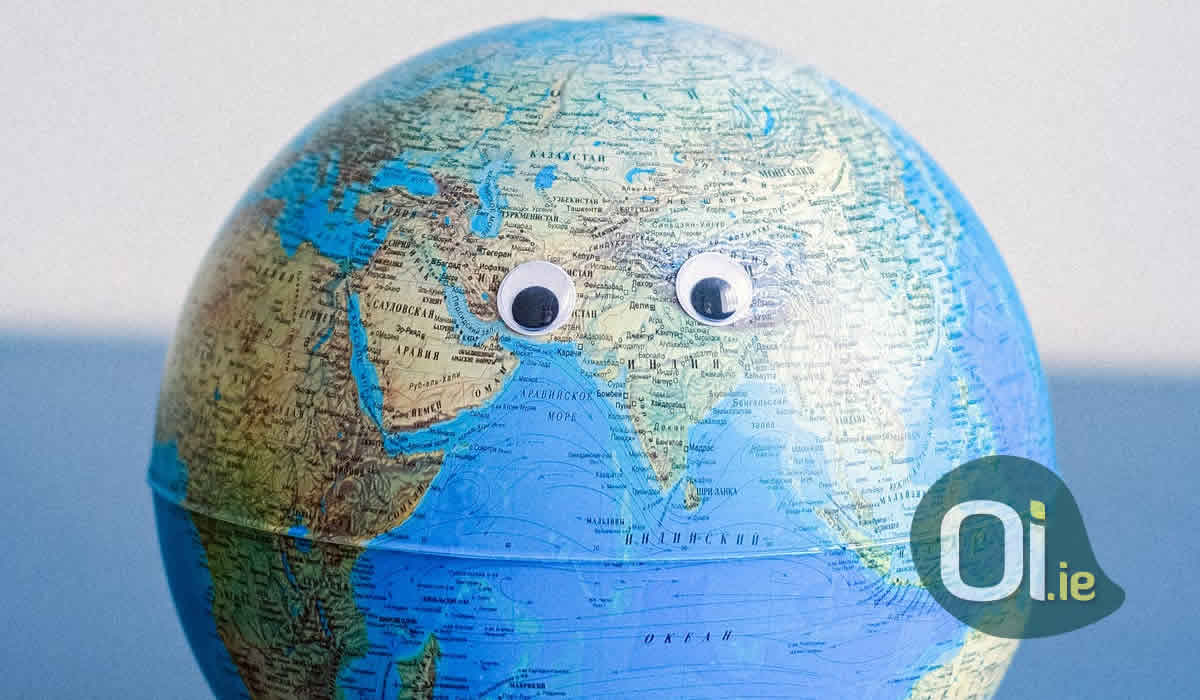 Ireland is a country with less than 5 million inhabitants, it is a small island in Europe, but with a lot of value for the European Union in terms of economy. Despite this, in the past it was a country that was badly affected in the economic crisis of 2008 and experienced the crisis in different ways, from wage cuts to restructuring the banking sector, and even so the country managed to gradually rebuild itself by increasing its percentage of jobs, thus such as GDP per capita, which has increased dramatically in a short time.

In recent times, Ireland continued to carry on its economy very well, even with several difficulties that Europe went through, such as Brexit, problems with refugees or migrants and some commercial problems with the United States, the country continued with its economy intact, thus the fastest growing country across Europe in 2019.

In 2020 things have changed, this year economic growth has decreased to less than half compared to previous periods, but it seems that in 2021 Ireland has great chances of recovering.

The 10 richest countries listed according to the Global Finance website are (in the order below):

It is possible to see that Ireland is in a great position on the list, which shows that even with the damage that the country had in 2020 due to the pandemic, expectations for the future remain good.

It is not for nothing that so many people want to migrate to Ireland or even have an experience in the country, after all it is a country with perspective and opportunities.