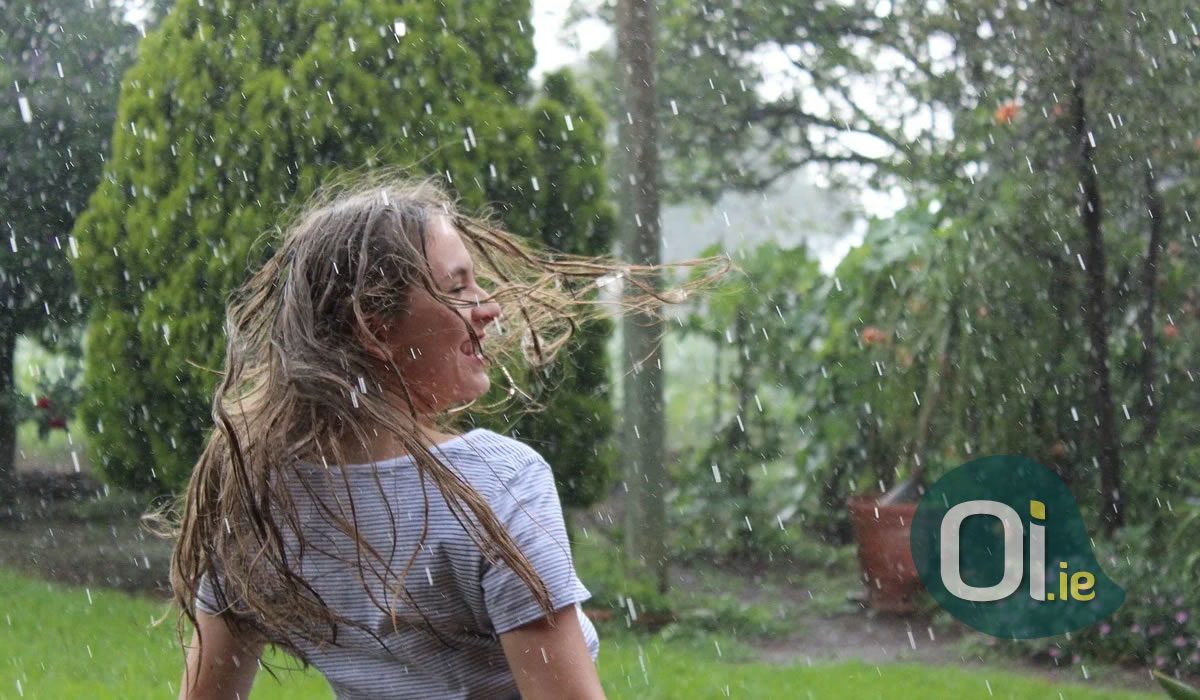 Ireland was called the “land of eternal winter” (Hibernia) by the Romans, but does the country live up to its name?

Legend has it that it rains a lot in Ireland as the Leprechauns need the rainbow to hide the pots of gold. Jokes aside, although the weather is not the best, it doesn’t rain that much in Ireland.

Yes, there is rain about 150 days a year on the south and east coast, and 225 days a year on the west coast, but in terms of volume, Ireland is far from being one of the rainiest places in the world. In Dublin, for example, it rains around 700 mm a year, while in most Swiss cities, rainfall is over 1000 mm. Irish rains are generally light and fast.

This is due to the island’s position next to the Atlantic Ocean. Ireland is influenced by the Gulf Stream – a warm ocean stream that comes from Mexico – which makes the climate a little unstable.

On the other hand, the Gulf Stream is the reason why the Irish winter is not so harsh, having temperatures slightly higher than places of the same latitude in other parts of the world, such as the Newfoundland region, in Canada, where it gets to -10ºC in winter.

The level of rainfall in Ireland varies by region and time of year. December and January are usually the wettest months, while April is the driest month. The sunniest months are April and May, with an average of 5-6 hours of sunshine a day.

Waterford is known for being one of the best weather places in Ireland, with around along with neighbors Wexford and Wicklow, earning the nickname “Sunny South East”. The region receives about 1600 hours of sunshine per year. Dublin, by comparison, receives about 1400 hours a year.

That said, the weather is always a joke among Irish people. The weather forecast always guides conversations, and some joke that meteorologist is Ireland’s most useless profession. Even so,MET Éireann – Ireland’s weather service – does a good job and is the most reliable source for checking weather forecasts and weather alerts.