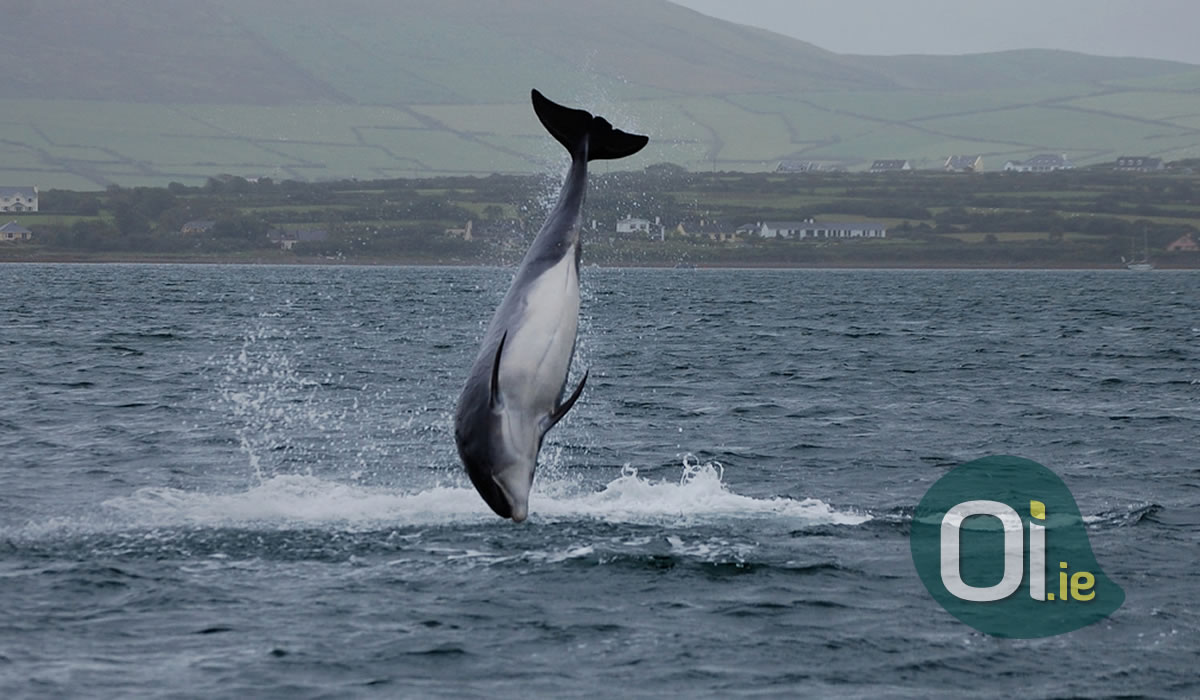 You may never have heard of Fungie, but the animal is practically a cultural heritage in Ireland. Fungie is a bottlenose dolphin that lives alone on the Dingle peninsula in western Ireland.

His first appearance was recorded in 1983 by mr. Paddy Ferriter, former head of the Dingle lighthouse. Since then, Fungie has lived with the local swimmers and fishermen, and is known for being very friendly and playful.

Today, Fungie is one of the main attractions in the region, attracting tourists who embark on boat trips to see the dolphin up close. Fungie’s behavior is so predictable that the walks guarantee the view of the animal, or its money back.

His presence, however, holds some mysteries. Firstly, dolphins of this species generally live between 8 and 17 years old, but Fungie has been alive for at least 36 years. Experts believe that Fungie is already about 45 years old. The oldest bottlenose dolphin ever recorded by scientists was Nicklo, who was 67 years old the last time she was seen in Florida.

Second, even though dolphins are sociable animals, it is rare that they live so close to humans, even more alone. Dolphins generally live in “flocks”, protecting each other. According to some researchers, Fungie may have left his pack on his own, or he may have been abandoned. In addition, there is a possibility that his band was killed, leaving Fungie an orphan.

But the Dingle community quickly welcomed Fungie. The dolphin got a statue in the center of the city, and its design can be found on T-shirts, jewelry and toys in the many gift shops there. The community’s respect and care for Fungie can be one of the reasons why the animal has been in the place for so long and shows friendly behavior.

Swimmer Graham Timmins told the Smithsonian that, at first, Fungie avoided close contact with humans, but liked to swim close to boats. Over time, swimmers have gained their confidence, and today they keep Fungie company in the winter, when the boating season ends.

If you want to see Fungie – without disturbing the animal, who is already old – one option is to climb Ballymacadoyle Hill, west of Dingle. The top of the hill has incredible views and gives you the opportunity to see the dolphin, if you are lucky.