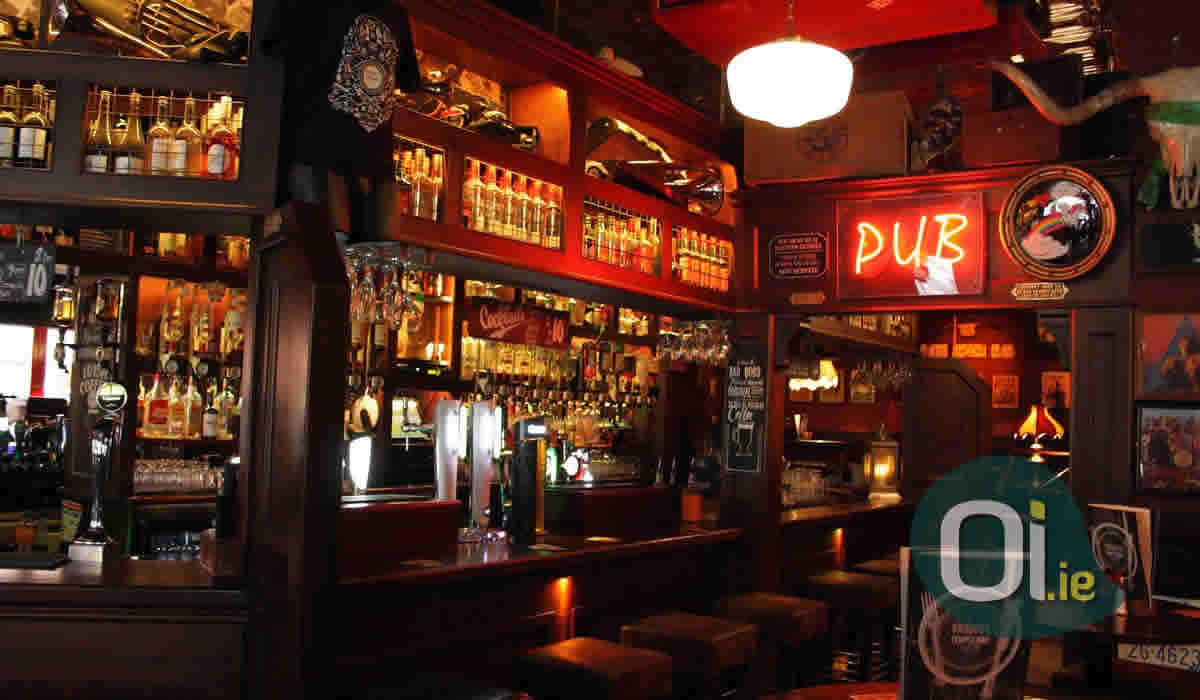 We all know there are Irish pubs, but have you ever wondered what makes a pub really Irish? There are some very specific characteristics that, if the pub in question doesn’t meet, then it can’t be called an Irish Pub. So let’s understand a little bit of the history of these pubs and how they should be!

The history of these pubs goes back a long way. It’s estimated that Irish pubs have existed for about a thousand years, which makes sense, with Ireland being such an old country. To give you an idea, the first Irish pub was born in the 10th century. At a certain point when more pubs started to open, the government started to demand that these places be licensed, and these places underwent major changes over the centuries.

Traditionally, pubs are owned by an Irish family, who give it their surname, or in other cases the pub could be named after the street on which it is located. In the past, in many cases, the family that owns the place lived above the pub and despite having employees, the owner of the place used to serve his customers, something that clearly does not happen in large chains today.

As already mentioned, pub owners are originally participative in serving their customers, always dedicating themselves to the benefit of their clientele. If you are unsure who the focus was in creating these pubs, pubs were initially created for workers and in fact the word “pub” comes from “public”. Believe it or not authentic Irish pubs didn’t serve non-alcoholic drinks, of course it’s not something that happens today as you need to reach out to the regular audience, but that was an interesting feature. Even food was not initially served, but some time later pub owners saw it as an opportunity to start serving meals during the Celtic Tiger phase (a period when the economy grew) in Ireland, as people started to dine out.

The decorations of a pub can vary, the important thing is always to refer to Ireland and the beers, maybe Irish spirits in general. Of course, these decorations can vary depending on the region you go to, or even the country, considering that today there are so many Irish pubs around the world. Well, maybe today many traditions have been changed and adapted, but it’s always nice to know about the history and what authentic pubs would be like, if all pubs were so authentic and followed all these standards would we still want to go to them? It’s hard to say, since times are different today.

The important thing is that it is part of Irish history and that it has become so popular that it still exists today – and around the world.