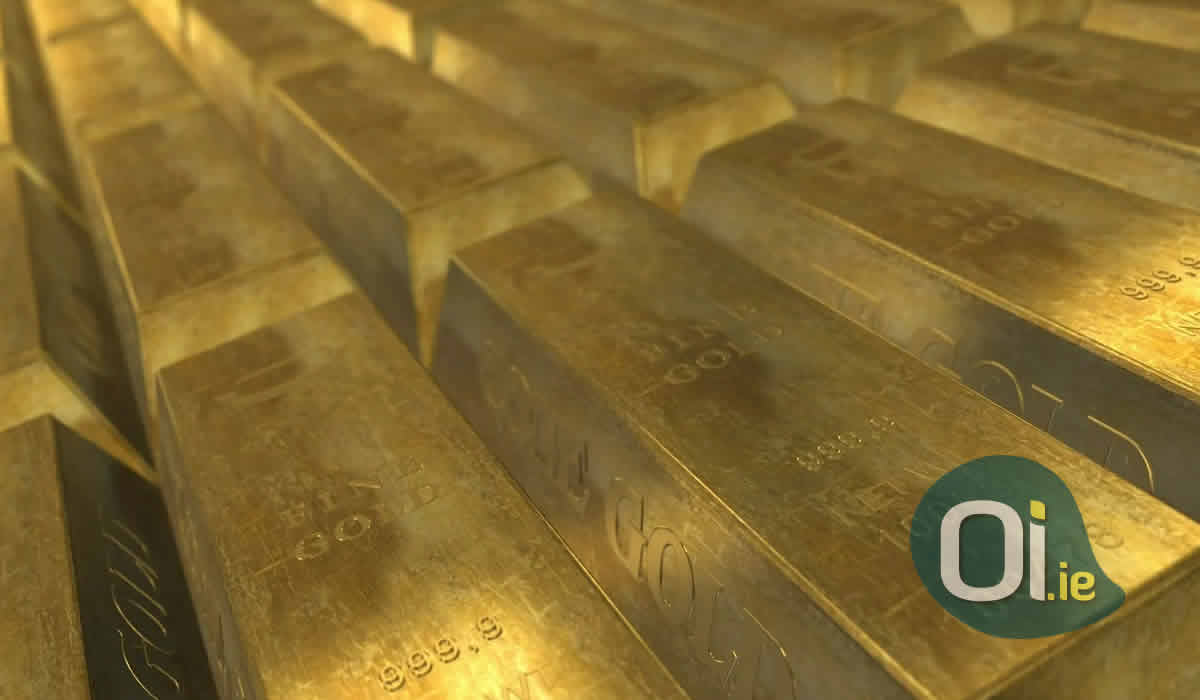 Ireland is considered one of the richest countries in the world, being in third place among the 10 richest countries in the world, if you want to understand better about this, we have an article here. So of course the country has a big list of billionaires, so follow this list of Ireland’s top 10 billionaires in 2021 and understand where their assets come from.

With a fortune of 1.2 billion euros, McMurtry is the tenth largest Irish billionaire. He is the co-founder and CEO of Renishaw plc, a British engineering company, his fortune comes through this company.

In ninth place on the list with a fortune of 1.6 billion euros, the Comer brothers are Irish real estate developers, their company is called Comer Group and was founded in 1971, and is now headquartered in London, capital of England.

In eighth place on this list is Martin Naughton, who has a total of 1.6 billion euros, he is an entrepreneur, engineer and founder of the GlenDimplex company which specializes in home appliances. The company has its headquarters in the Irish capital and manufacturing centers in Ireland, UK, China, among others.

The billionaire founder and president of Kingspan Group now has 1.4 billion euros and ranks seventh on this list. The company specializes in building materials and is headquartered in Ireland, in addition to which it markets its products in over 70 countries, has 159 factories and employs over 15,000 people.

Probably the youngest billionaire on this list, John Collison has a fortune of 1.9 billion and started the Stripe company he co-founded with his older brother Patrick Collison (also on this list) in 2010. In 2016 he was considered the youngest “self-made” billionaire. Stripe is a software company and  is headquartered in San Francisco and Dublin.

John Collison’s brother Patrick Collison is also a co-founder of the software company Stripe. At just 16 years of age, he won the 41st Young Scientists and Technology Exhibition, meaning he was always very smart. Having the same fortune as his younger brother, he ranks fifth on the list.

In fourth place on that list is Dermot Desmond, who has a fortune of 2.1 billion. The Irish businessman and financier started his career at Citibank in Dublin city and is currently the largest single shareholder of Celtic FC, Scotland’s Premiership football club.

This Irish businessman has a fortune of 2.3 billion e  he also owns racehorses. He had his career between 1980 and 2010, lasting only 30 years, he was one of the biggest shareholders of Manchester United and today his biggest source of wealth is the Foreign Exchange Market.

In second place is John Magnier, with 2.5 billion euros, he is an Irish business tycoon. His source of wealth is the horse industry, Coolmore Stud being the name of his company, he has other commercial interests as well.

This US-born Irish businessman has an estimated wealth of €2.8 billion. He is the heir to Campbell Soup, known as Campbell’s. The most successful product for the brand is canned soup. You can’t find a picture of John Dorrance III on the internet, only his son John Dorrance IV: