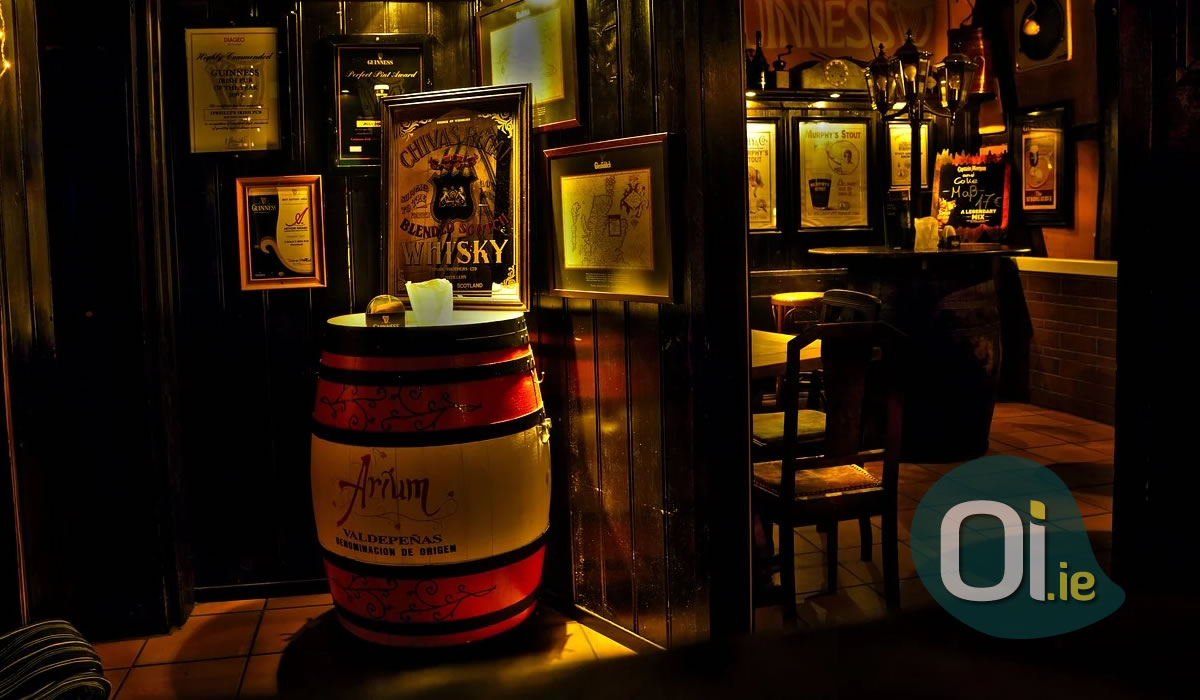 Ireland is practically synonymous with whiskey. The word whiskey (or whiskey) comes from the Gaelic uisce beatha, which means “water of life”. The drink was once one of the most popular in the world, has undergone a long decline, and today is one of Ireland’s main export products. The country exports more than 30 million liters of the beverage a year, and Irish distilleries are major tourist attractions, receiving more than 1 million visitors in 2019.

Whiskey is one of the oldest distilled beverages in Europe, appearing around the 12th century. There are few records about its origin, but the most accepted theory is that monks modified a perfume production technique to make the drink. Whiskey at the time was different from what we know today, as it was not aged and had aromas of herbs like mint or anise.

From the 16th century, whiskey began to gain fame, and the British crown began to levy taxes on the production of the drink, which encouraged the opening of many clandestine distilleries. At the end of the 18th century, there were more than 1200 distilleries on the island, most without a license.

Demand in the country declined during the 19th century, due to the Great Famine (1845-1849) and an abstinence movement promoted by the church. However, production and export continued in full swing, and Irish whiskey became the most popular distillate in the world.

The dominance of Irish whiskey began to be threatened by scotch, a whiskey of Scottish origin, produced more quickly and cheaply. The competition had a major impact on the whiskey industry in Ireland, but the worst was yet to come.

In the early 20th century, events like the First World War and the Irish War of Independence disrupted much of the beverage’s production and marketing. To make matters worse, in 1920 the United States banned the production, import and sale of alcoholic beverages for many years. During this period, counterfeits of Irish whiskey became common, damaging the image of the drink.

Finally, a trade war with the United Kingdom made what was bad even worse, closing the market for countries in the empire like Canada, India and Australia.

In the early 1960s, only three Irish distilleries had survived – John Jameson & Son, John Power & Son and the Cork Distilleries Company – who joined forces and formed a single company, the Irish Distillers Group, in 1966. The event marked the start of Irish whiskey recovery.

In the 1980s, new distilleries began to emerge and the Irish Distillers Group was sold to a French company, which invested in the beverage’s marketing abroad. Since then, Irish whiskey has been growing, being one of the fastest growing spirits in sales in the world. The whiskey market employs more than 750 people in Ireland and supports another 4,200 jobs in agriculture and other sectors of the economy.