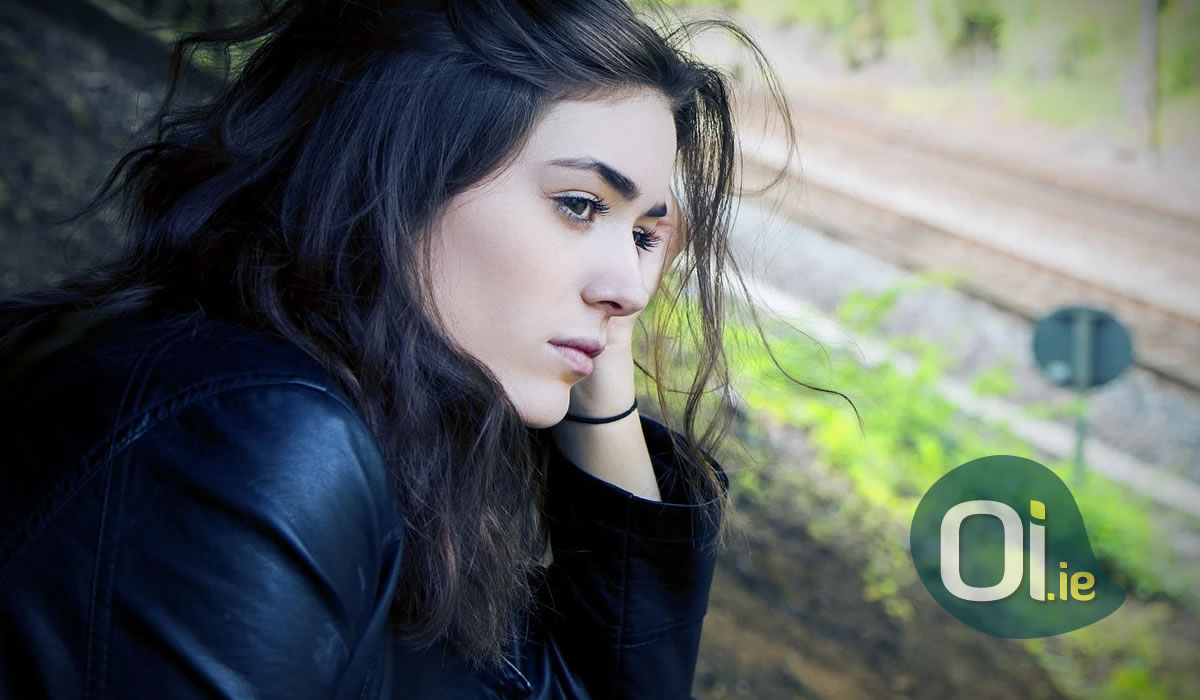 A study by the digital bank N26 with 12 European countries showed that the population of Ireland is the second most concerned with finances, behind only the Greeks.

About 42% of respondents said that the financial situation is one of the main reasons for anxiety at the moment, compared with 56% of Greeks, 31% of Germans and 30% of Italians.

Most Irish people (73%) feel sad, nervous, worried and under pressure when it comes to money, which is not surprising, considering the current situation. Unemployment rose from 4.7% at the end of 2019 to 28.2% in May 2020, due to the coronavirus crisis. More than 600,000 people have lost their jobs and are receiving financial aid from the government.

The study also showed that many Irish people do not like the complicated language that banks use – 40% of people cannot explain what accrued interest is, for example, which is worrying, considering that many of them have loans or financing in the bank.

Another relevant fact is that 55% of Irish people have long-term savings. Of these, 39% said they were saving money for a possible crisis, and 25% are more optimistic, hoping that things will return to normal soon.

Despite the difficulties, many people are spending less during quarantine: 73% of Irish people are saving more money than before, and 77% say they have changed their priorities when it comes to spending money. Spending on restaurants and clothing fell, while spending on streaming subscriptions and food delivery went up.