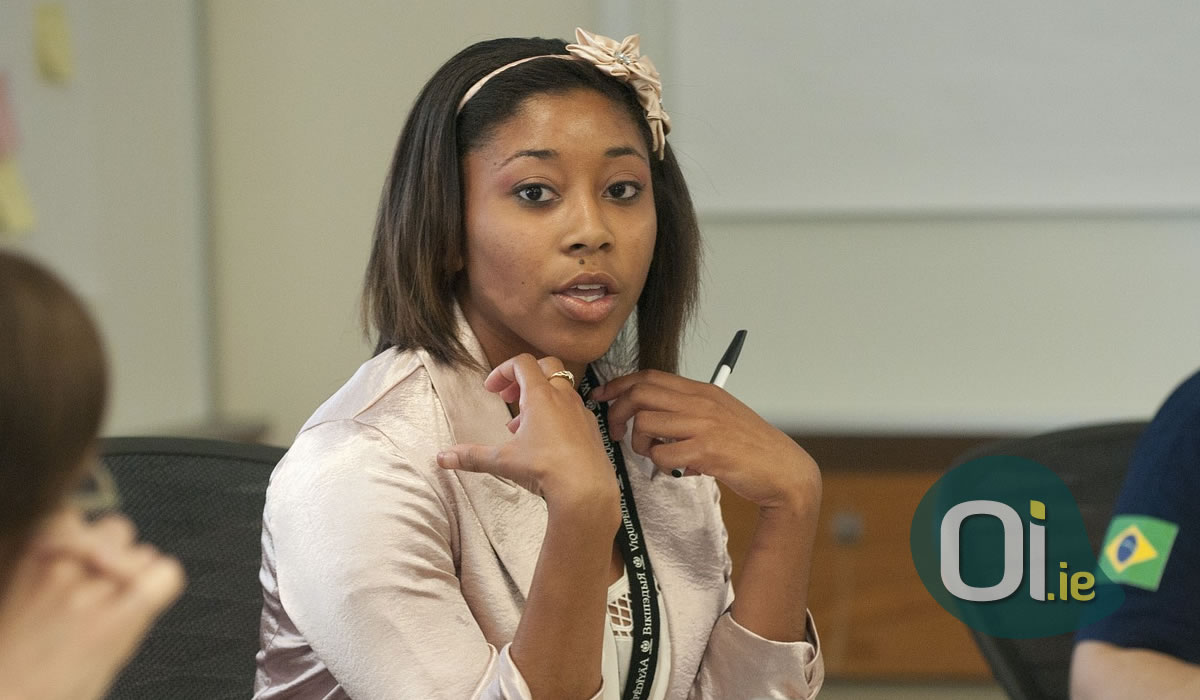 Due to the coronavirus crisis, schools and universities around Ireland were closed, many of them migrating their classes to online platforms.

With travel restrictions, foreign students stopped coming to Ireland, while others were unable to return home. Many students had their financial situation aggravated by the loss of their jobs and, in the case of Brazilians, the super devalued currency.

As we have already shown here on oi.ie, a survey revealed that the majority of language school students in Ireland have not received any kind of refund of the amounts paid, and many are penniless, living in precarious conditions and without the right to receive any assistance. from the government.

To make matters worse, many students – foreign and Irish – had to leave their rented apartments or rooms, but received no refund from the owners. According to an Irish Examiner report, some of the apartments are in residences of the universities themselves, and have already been paid in advance.

The Irish Student Union (USI) says that this situation is putting enormous pressure on students, leaving them “extremely stressed”. Many believe that they will not be able to study next year due to lack of money.

The financial situation of universities is also not good. With a lack of international students, Irish universities will no longer raise around € 181 million next year. The Irish Universities Association (IUA) estimates that more than 80% of foreign students, mainly from countries like China and India, will be unable to attend classes in September.

The reflection is already seen in the increase in applications for scholarships in Ireland. Student Universal Support Ireland (Susi), the institution responsible for funding the student study, registered more than 10,000 submissions in a single day, and more than 30,000 had already signed up by the end of the first week. The total number of applications last year was 96,000.

In Brazil, the exchange sector estimates a 75% to 80% drop in demand for this type of program, according to the Brazilian Educational & Language Travel Association (Belta). According to Provisional Measure 948, Brazilian exchange agencies are required to reimburse the customer within 12 months in cases of cancellation, or offer credits for rescheduling the trip. Agencies must also support exchange students to stay or return to their country of origin.

One thought on “Students in Ireland suffer with lack of refunds”