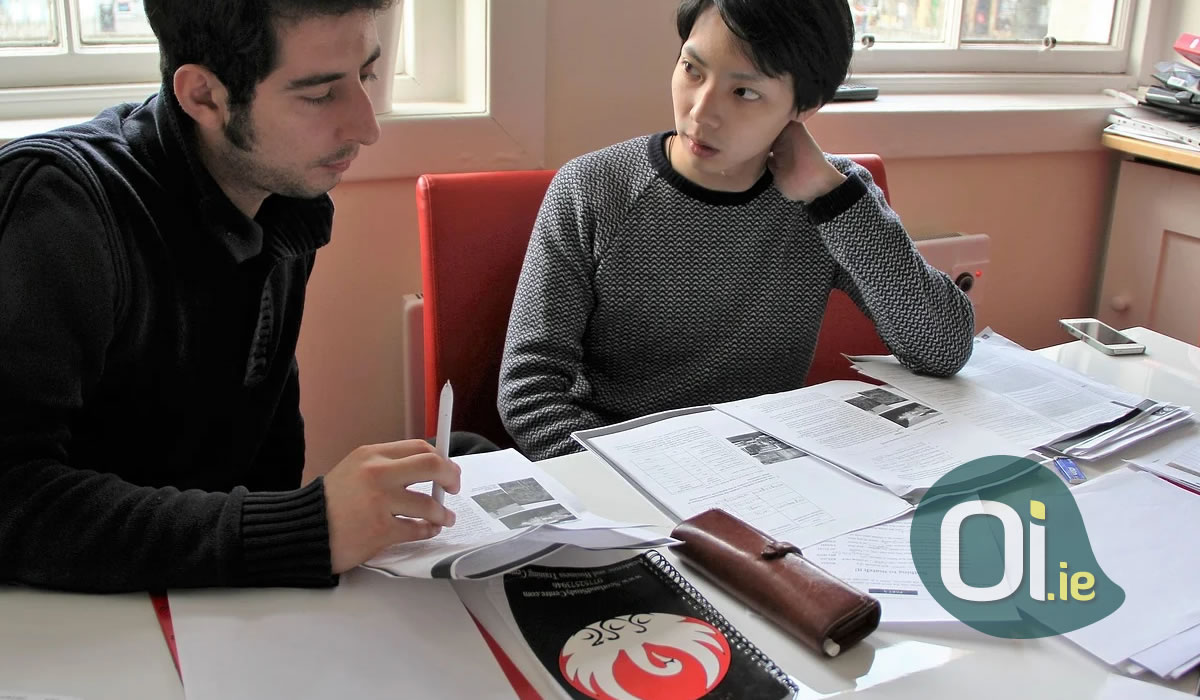 A recent survey by an English teacher from Dublin showed that more than 1000 international students are penniless after the crisis caused by the Covid-19 pandemic. Almost two thirds are Brazilian. Many are living in precarious conditions and without any income.

According to the survey, many schools are offering credits instead of refunds to students, suggesting that students leave to take the course further. At least 93% of respondents said they did not receive any refund of the amount paid to schools.

Most students spent an average of € 2,600 for the course, while some even spent up to € 15,000. Many invested all their savings, or took out loans to be able to travel to Dublin and study English, according to Professor Fiacha Ó Luain, responsible for the research.

The survey also reveals that almost two thirds of the survey participants were unable to register their PPS number before the crisis. Registration is required to access social security services in Ireland. In addition, a third have not yet received the Irish Residence Permit (IRP), a certificate that guarantees legal stay in the country for more than 90 days. Only 31% of respondents had a job before the pandemic, and almost all were fired.

In addition to the lack of PPS, some students who worked before the crisis could not receive the benefit paid by the government, as they earned their wages in cash, and do not have any proof that they were employed.

To make matters worse, there are students living in houses with up to 24 people, and some landlords are refusing tenants’ requests to reduce rent during the crisis. There is a rule that prohibits eviction and rent increases during the pandemic, but almost half of the survey participants were unaware of this.

In an interview with the Irish Times, parliamentarian Clare Daly said that foreign language school students were left out, and could be a threat to public health. She asks the government to contact the students and take action.

I work with digital marketing and lived in Europe for two years. I like to write about travel, business and entertainment, as well as sharing tips and advice for Brazilians living abroad.
Read more content by Pedro H. Moschetta, or connect on social media below: