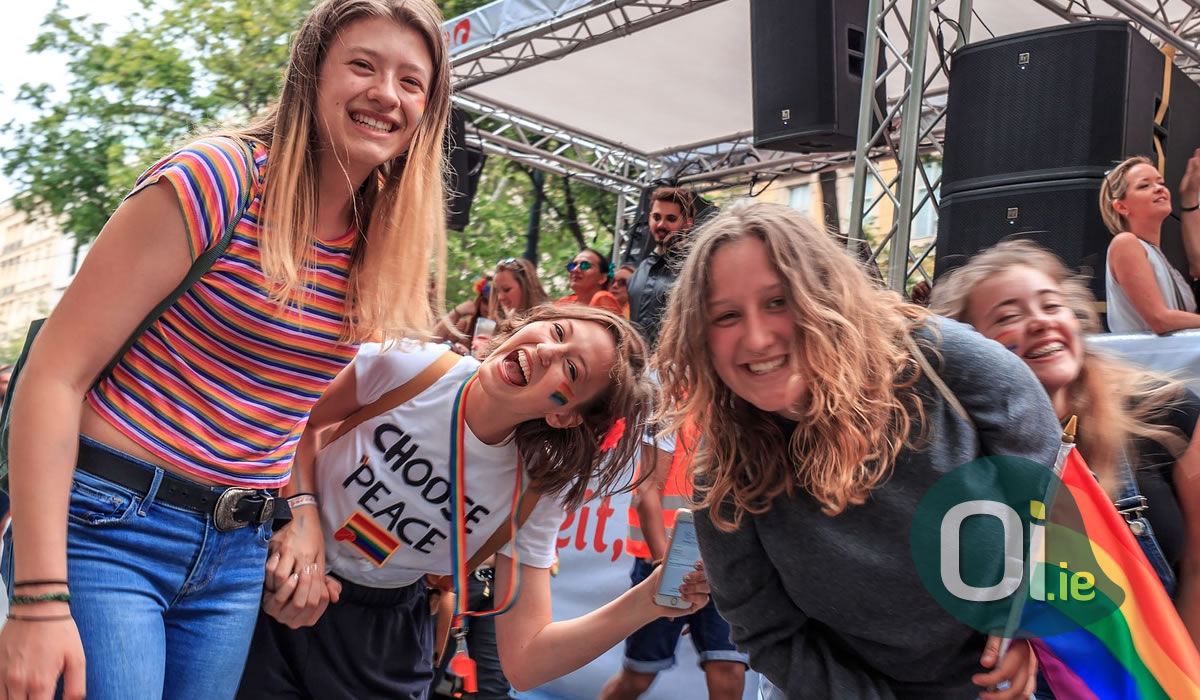 After being initially postponed to September, Dublin’s LGBT + pride parade, which takes place annually in June, was canceled by organizers due to the coronavirus pandemic. The parade is another one of the many events canceled in the year, since crowds are prohibited and are a major health risk.

But the festival will not fail to celebrate equality. The Dublin Pride Festival organizers announced that the event will take place in a completely digital way, so that people can participate even when they are at home.

The event will be launched by Dublin Mayor Tom Brabazon in a live broadcast on May 22, a date that marks the 5-year anniversary of the vote on the referendum that gave same-sex marriage rights in Ireland.

The festival takes place between the 18th and 28th of June, with a sequence of online events that includes lectures, concerts and even a virtual parade. The complete schedule can be seen on the official website.

Historically a conservative country, Ireland is known for having a liberal attitude towards LGBT + issues. The country is 17th out of 49 countries in Europe in a ranking that assesses equality and the rights of homosexuals and transgender people, with a score of 47%, behind countries like the United Kingdom, Denmark and Belgium. Ireland is also considered the 15th safest country for gay tourists, according to the LGBTQ + Danger Index.

Homosexuality ceased to be a crime in 1993, and today many forms of discrimination are already condemned in the country. In 2015, Ireland became the first country in the world to legalize same-sex marriage through popular vote, and transgender people gained the right to choose their own gender in documents, and even obtain a new birth certificate. In addition, the current Prime Minister of Ireland, Leo Varadkar, became the world’s first openly gay head of government.

However, many LGBT + people are still victims of discrimination and violence, and there are still many rights to be won. For example: in Ireland – and in many other countries – gays are not allowed to donate blood unless they are 12 months without having sex. Ireland also dropped some positions in the ranking.

In this context, Dublin’s pride parade celebrates equal rights and respect for LGBT people. The first edition was in 1974 and grew to gather around 60 thousand people a year in the center of Dublin.

Traditionally, in the month of June, some buildings in the city are lit up with the colors of the rainbow and the gay flag can be seen on the streets of the capital.