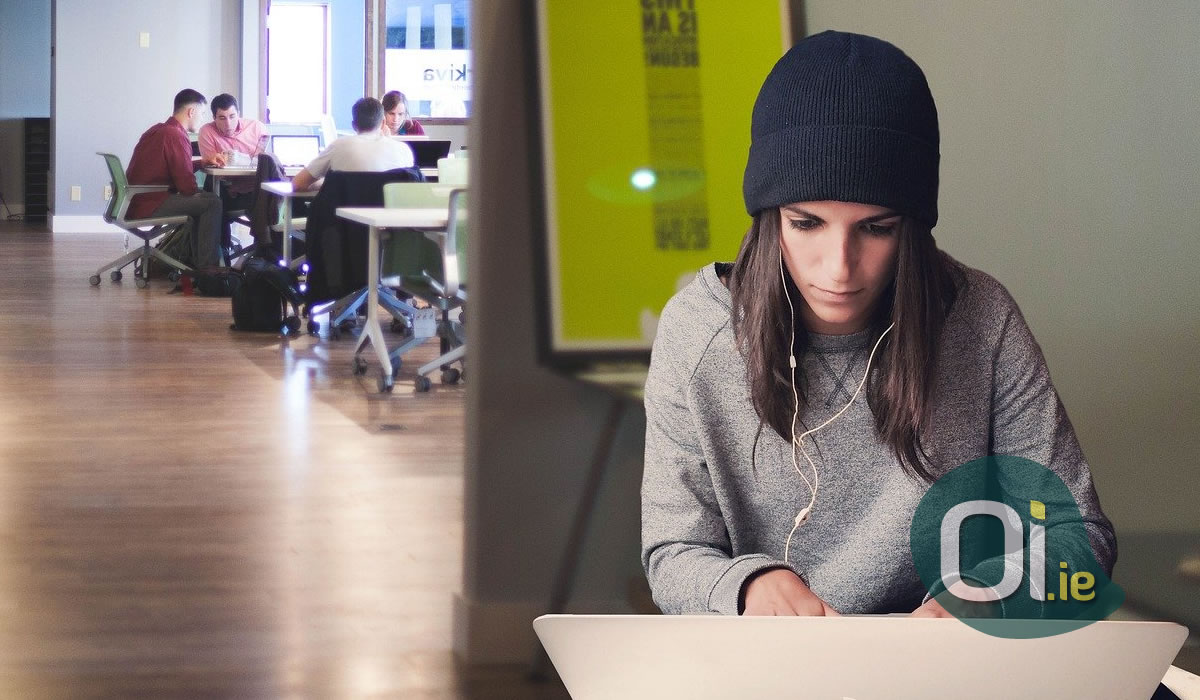 More than 4,000 foreigners were allowed to work in Ireland in the first quarter of 2020, according to data released by the government. Of this total, 561 are Brazilian, second only to India (1,267) in the number of work visas granted. Visas were also granted to workers in China (356), Philippines (271), United States (216), among other countries.

The bad news is that, of the 288 permissions refused in the first quarter, almost a third were from Brazilians.

Since March, 864 work visas have been granted to doctors and nurses outside the European Union. Ireland has been looking for professionals outside the bloc to deal with the high demand in hospitals in Europe due to the pandemic.

Beaumont, St. Vincent’s, St James’s, Children’s Health and Beacon hospitals in Dublin were the ones that hired the most foreigners from outside the EU in March. The government department responsible for processing work permits is prioritizing healthcare professionals, as the need is more urgent.

What is employment permit?

Foreigners outside the EEA (European Economic Area) need an employment permit – a work visa – to work legally in Ireland. The type of visa depends on the type of work that the professional will perform.

The Critical Skills Employment Permit is aimed at highly qualified professionals, such as scientists and engineers, who are on the Irish government’s list of eligible occupations. To obtain this visa, a job offer is required.

If the profession is not on the list of qualified occupations, it is possible to apply for the General Employment Permit, which covers most common professions, such as waiter and maintenance technician. You also need a job offer.

There is also the Graduate Scheme, also known as Stamp 1G, which gives college students the right to work in the country for a maximum of 24 months. The request for this type of visa can be made as soon as the student completes the course.
More information can be read on this government website or on the employment permits submission platform (EPOS).