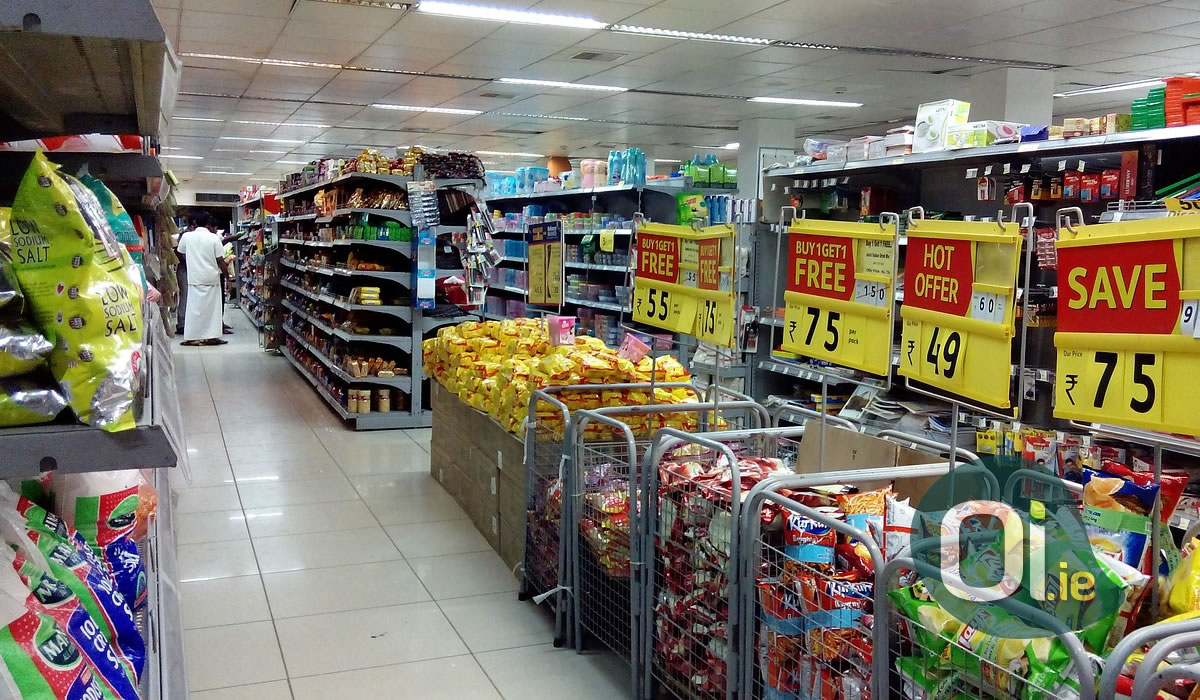 Two of Ireland’s largest supermarket chains, Lidl and Aldi, have announced that they are recruiting employees to meet growing demand during the Covid-19 pandemic.

The supermarket chain Lidl wants to hire 400 new employees to help supply the stock, with salaries starting at € 12.30 an hour. Applications must be made through the company’s website.

The company’s director, JP Scally, said that “these are not the usual circumstances for new people to join the team”, but that the company reinforces the responsibility of keeping the population fed.

Unlike Lidl, the supermarket chain Aldi did not disclose the number of new employees it wants to hire, but says it mainly seeks candidates who recently lost their jobs in stores, restaurants and hotels.

It is estimated that about 140,000 workers have lost their jobs in recent weeks.

The company wants to reinforce the team of around 4,000 employees to overcome the crisis caused by the Covid-19 pandemic. More details about the recruitment program will be released in the coming days.

Both supermarkets announced changes in the opening hours of their operations.

Lidl units will close an hour before, opening from 8 am to 9 pm. The hours from 9am to 11am will be exclusive for the elderly. The company also announced that it is continually disinfecting its carts and baskets using a special product.

Aldi units will open from 8 am to 8 pm, and the exclusive time for the elderly will be from 11 am to 1 pm.