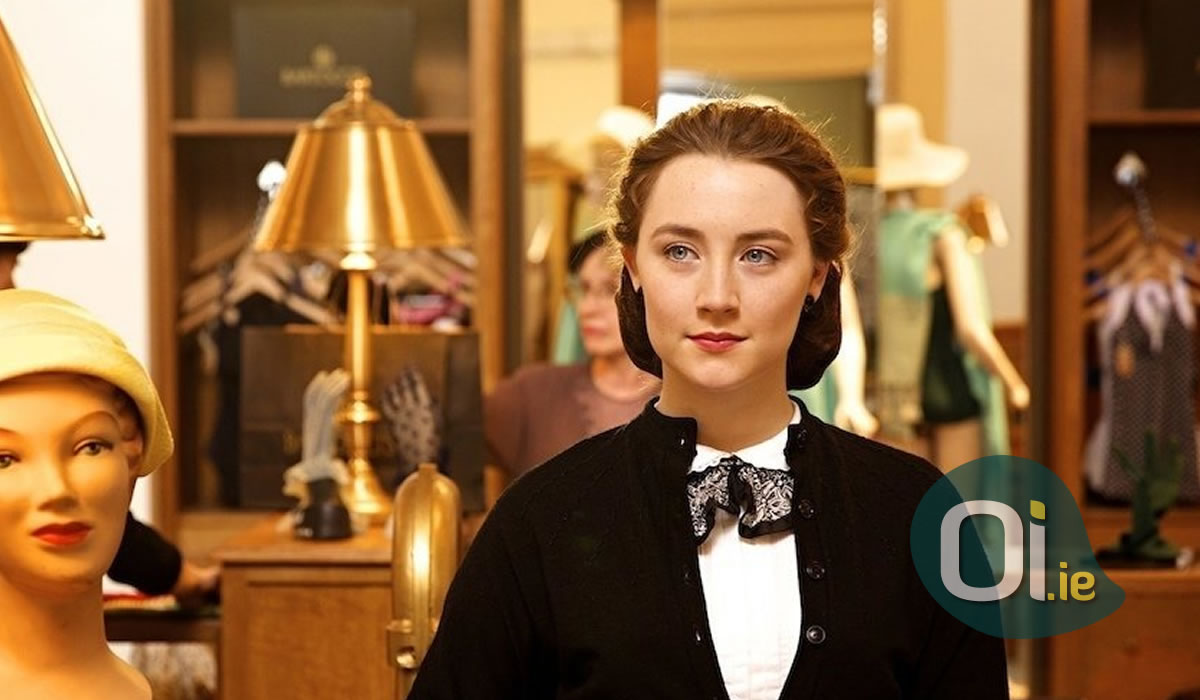 In times of coronavirus, there is not much you can do but stay at home and protect yourself and others from illness. While we spend the days confined, how about taking the time to watch some of the classics of Irish cinema. We have selected some films that are worth watching:

This brilliant thriller tells the story of an Irish farmer who seeks revenge for the murder of his mother, but he discovers that she has kept many dark secrets.

Set in Ireland in the 1980s, a time of economic recession, the film tells the story of Conor, a young man who is transferred from a private school to a Christian school, controlled by a dictator priest. The young man decides to start a band to win over a girl he falls in love with, rebelling against school rules. Highlight for the soundtrack, which is sensational.

Nominated for three Oscars, including Best Picture, this film tells the story of Ellis, a young Irish woman who moves to New York and, despite the difficulty of adapting to the new life, falls in love with a boy. However, something unexpected makes her return home, leaving Ellis divided between the two countries. The protagonist is played by Saoirse Ronan, who has already been nominated for an Oscar four times, including this year, for her role in Adorable Women.

This drama tells the story of a prisoner during the wave of hunger strikes that occurred in 1981 in prisons in Northern Ireland. The film is a bit violent and disturbing, but it is excellent to learn more about this period in Irish history.

The film tells the story of a Dublin street artist who meets a Czech immigrant, and they decide to record an album together. Although the novel does not have the happy ending that many expect, the film is worth the soundtrack, which includes the song “Falling Slowly”, which won the Oscar for Best Original Song.

This war movie tells the story of Damien, who is about to leave Ireland for London, when he gets involved in the struggle for independence together with his brother. It is a great film to learn a little about the history of Irish independence. Most of the film was shot in Cork, and there is a scene shot at Kilmainham Jail in Dublin. The film won the Palme d’Or at the Cannes Film Festival.