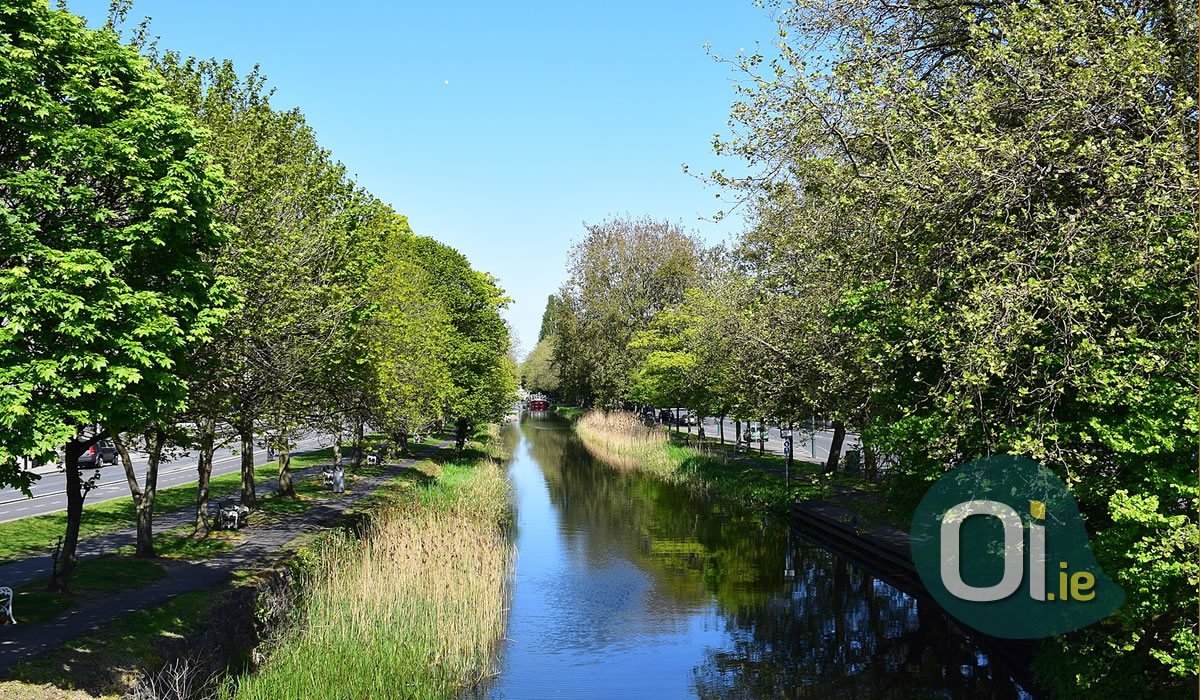 A Brazilian was the victim of an attack on a stretch of the Grand Canal last Sunday (9). The man was riding a scooter when he was surprised by a metal wire that knocked him to the floor. The attack took place near the Fatima do Luas stop.

According to the Brazilian, the wire was on the ground when a group of teenagers pulled him on both sides, causing the man to fall to the ground. Then the gang members started attacking him before they fled. The police were called and an investigation was opened.

Since then, the police have been patrolling the area and, as a result, the number of attacks has been falling. A Garda spokesman said that “since the introduction of the patrol on 11 December, attacks have ceased and antisocial behavior has decreased dramatically. The impact of the initiative was extremely positive for residents and passengers who pass through it daily ”.