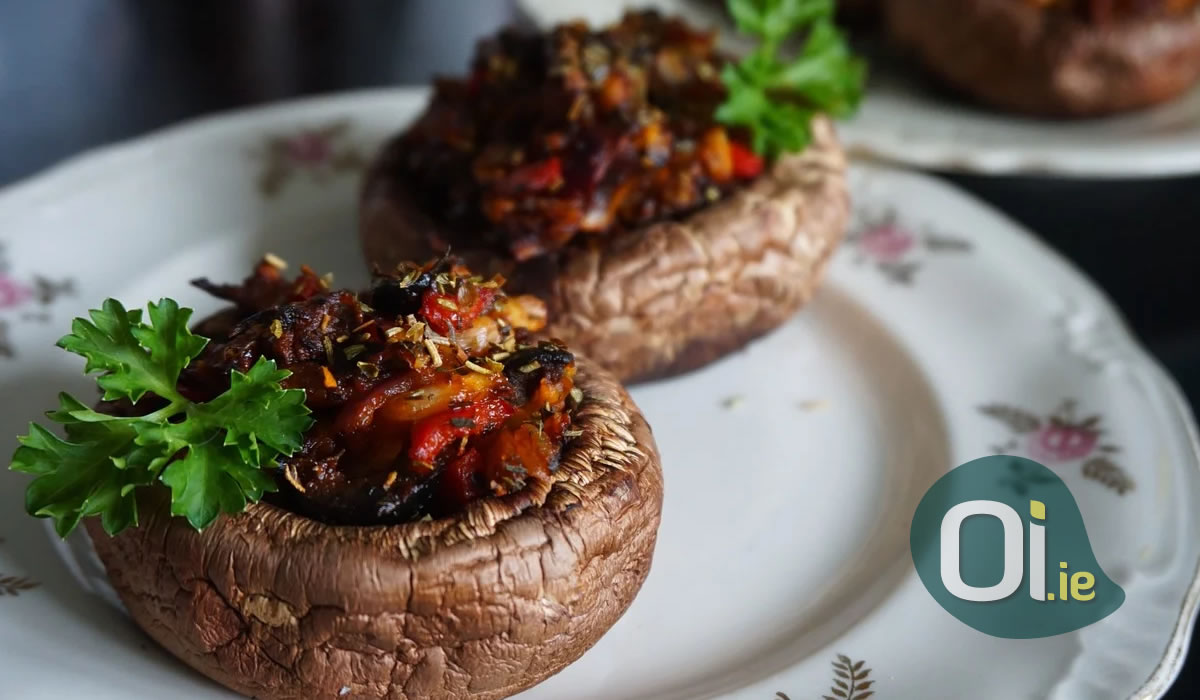 The number of vegans in the world continues to grow. In the UK, for example, the sale of vegan products increased by 1,500% between 2016 and 2017, and there are an estimated 75 million vegans in the world, not counting vegetarians, fishermen and the like. A plant-based diet is not only a trend, but it is also associated with a number of health and environmental benefits.

In Ireland, 4.1% of the population is vegan (about 146 thousand people), placing the country in 3rd place in the ranking of countries with the highest number of vegans per capita, according to a study by the Irish Food Board (Bord Bia). The study also reveals the number of vegetarians (4.3%) – who do not eat meat, but consume animal products, such as eggs and milk – and flexitarians (8.2%) – who eat meat in less than three meals per week.

The adoption of plant-based diets is more common among young people, upper class people and residents of large cities. Among the main reasons for the change in habits, the Irish cite the health benefits, animal welfare, impacts on the environment and weight loss. The vast majority of study participants report improvements in mood, sleep quality, skin health and even self-esteem.

Any change in habits, however, comes with some difficulties. For the interviewees, the main challenges are: eating in restaurants (57%), buying products suited to needs (55%), maintaining a varied diet (54%) and consuming the appropriate amount of protein (51%). The cost is also one of the difficulties mentioned, since vegan products are generally more expensive than conventional ones.

Another study showed that Dublin is the city with the highest percentage of restaurants with vegan options in the world. About a fifth (21.2%) of the capital’s restaurants listed on TripAdvisor are classified as vegan-friendly, more than any other city in the world. Here at oi.ie we’ve already listed 5 of Dublin’s best vegan restaurants to try.