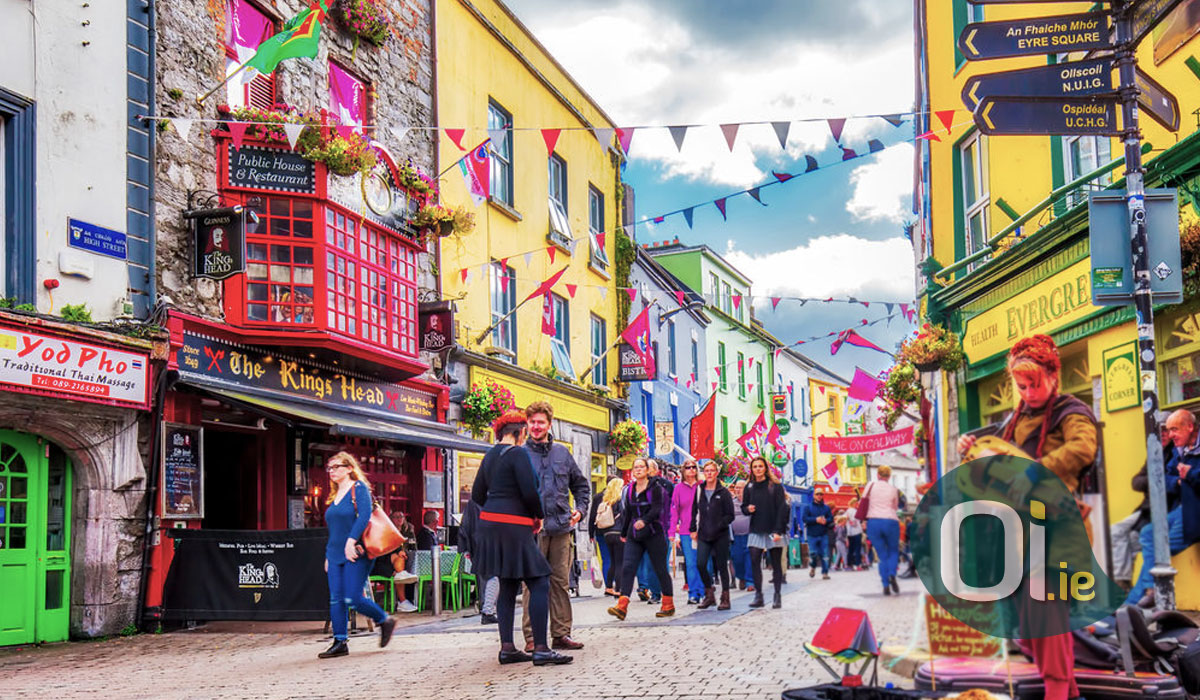 Galway was considered the “friendliest city in Europe” by the famous travel magazine Condé Nast Traveler. And that’s not all: Dublin is right behind, in second place.

The magazine describes Galway as a “more bohemian and unconventional place than Dublin and Cork”, placing the city on the west coast of Ireland in front of other major European tourist destinations, such as Porto (4th), Lisbon (5th) , Edinburgh (7th) and Athens (9th). The editors also highlight the city’s strong sense of community, which is “united as a village”, and the great options of pubs and restaurants available in the region.

In the last edition of the list, in 2018, Galway appeared in 5th place, while Dublin appeared in 8th. Cork, which was in 3rd place in the ranking in 2018, no longer appears in the top 10 cities.

This is not the only title won by Galway in recent years. The city received the title of European Capital of Culture in 2020 – the same title received by Dublin in 1991 and Cork in 2005 – thanks to their relevance in history, literature and the celebration of Irish traditions.

Lonely Planet, a world reference in travel itineraries, placed Galway among the 5 best cities to visit in 2020 < / a>, alongside Salzburg (Austria), Washington (USA), Cairo (Egypt) and Bohn (Germany). The city was also considered the “most charming in Ireland” by New York Times , highlighting the beautiful streets in the historic center, full of boutiques and restaurants, that mix the old with the funky.

It’s hard not to fall in love with Galway. Right here on oi.ie we have already listed some of the reasons why Brazilians love the city . If you are passing through Ireland, be sure to include this beautiful place in your itinerary.