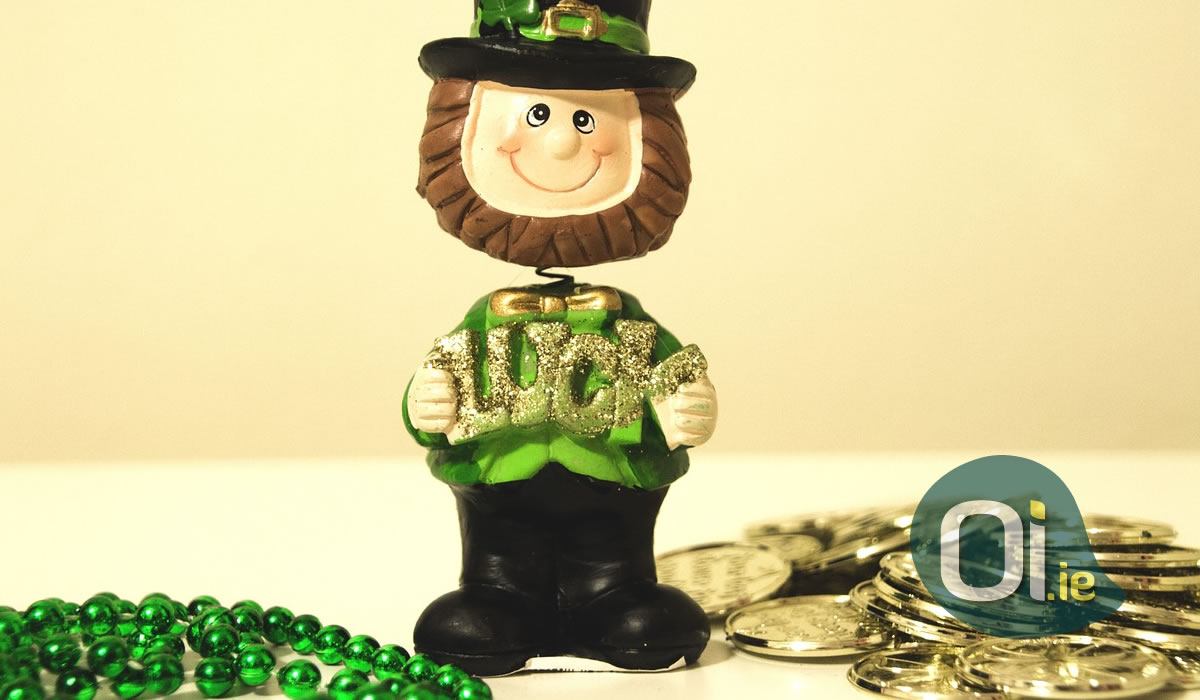 Ireland is full of superstitions and symbols of luck, like the four-leaf clover and the pot of gold. One of the best known expressions is luck of the Irish (or “luck of the Irish”), used to describe fortunate moments. But what is the origin of this expression?

One of the most accepted explanations has a historical origin. According to writer Edward T. O’Donnell, author of the book 1001 Things Everyone Should Know about Irish-American History, many of the miners who grew rich during the 19th century gold and silver rush were Irish who migrated to the United States . This caused people to associate mining success with Irish descent. In the beginning, the expression had a pejorative connotation, as if the conquests were the result of pure luck, and not of the workers’ efforts. Over time, the expression took on a more positive meaning, and came to be associated with the strength and resilience of the Irish.

Some also say that the Irish were lucky to be accepted in other countries during the exodus caused by the great famine of 1845-1849, when they were seen as miserable and suffering from disease. The crisis has caused more than a million people to flee Ireland to other countries, mainly the United States and Canada.

Another explanation concerns Celtic mythology. Many believe that the expression refers to leprechauns, famous figures in Irish folklore. Leprechauns were known for making fairy shoes and hiding their pots of gold at the end of the rainbow. Because of this, they were considered lucky, as they kept many treasures.

Whatever the origin of the expression, it can be said that the Irish are really lucky. The country has a tragic history, full of conflicts, invasions and deaths, but it has evolved to become one of the most prosperous and developed countries in Europe, with a tremendous natural and cultural wealth that attracts millions of tourists and immigrants from all corners of the world. world.