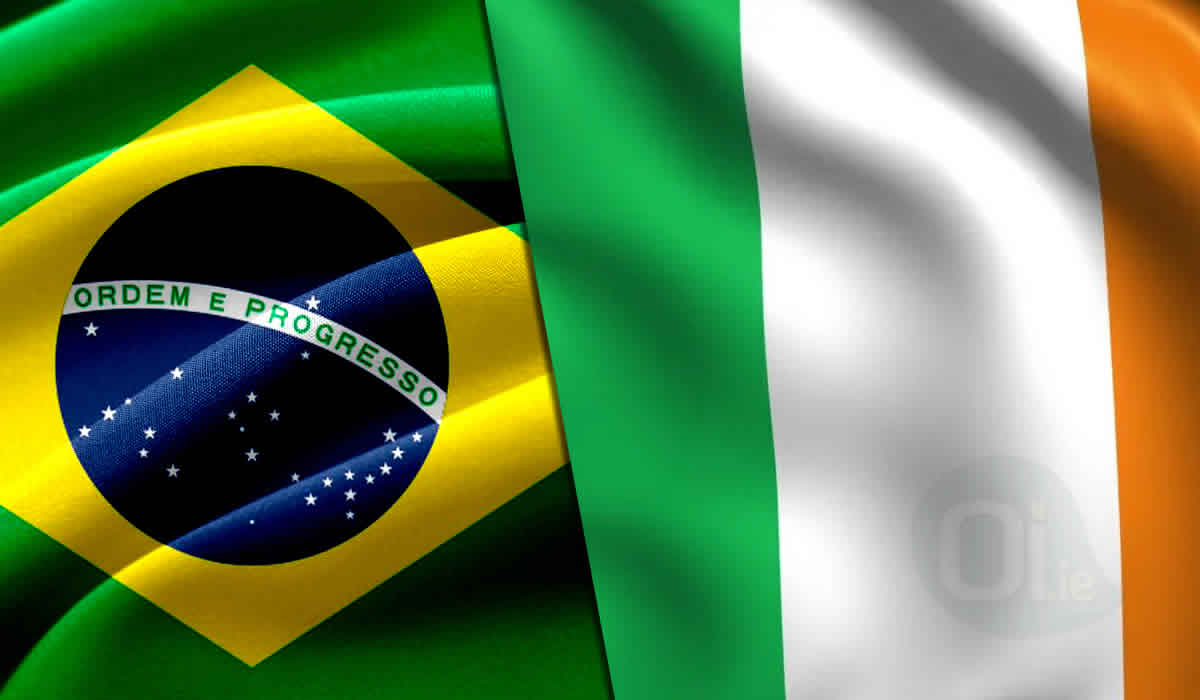 Ireland today is a country much sought after by Brazilians who want to live abroad. It’s therefore interesting to know more of the relationship between these two countries. Have you ever stopped to think about how things were many years ago when so many Europeans were looking for a better life in Brazil? So, there are a lot of stories that are rarely talked about these days. So let’s understand more about this today!

A LITTLE OF HISTORY

Thomas Field, an Irish missionary arrived in Brazil in the year 1577, he was the first renowned Irish colonist in Brazil and lived for the first 3 years in Piratininga (which is now known as São Paulo). In the year 1612 some Irish colonists built a colony in Tauregue, located at the mouth of the Amazon River, in this same region there were also English, Dutch and French colonies. One of the popular trades among these settlers was the sale of tobacco, dyes and fine woods. In 1620 more Irish settlers arrived and the first recorded commemoration of St Patricks was March 17, 1770.

At the time of the Cisplatin War, which was the war against Argentina, Brazil sent people to Ireland to summon men to become soldiers and participate in the war. The promise to these Irish at the time was that if they enlisted, they would receive land in Brazil in return when they completed 5 years of work. Thus they managed to get 2,400 enlisted men, many who would even come with their families, upon arriving in Brazil they noticed a great negligence on the part of the country’s government. Therefore, the Irish joined with the Germans and turned the streets of Rio de Janeiro into open warfare. Most of these people returned to their homes in Ireland, while others emigrated to Canada and Argentina and those who stayed went to Bahia to form a colony.

Brazil invested more often, seeking to bring other Irish people to consolidate in the country, but a good part of the land that was offered to them was not ideal for not being good for planting or in places with difficult access. Many of these settlers died or moved to other countries as well. Despite this, there were also Irish who managed to reach high diplomatic positions in Brazil for the United Kingdom (remembering that Ireland was part of the British Empire). Roger Casement, an Irishman and British diplomat worked in the position of British consul in the cities of Santos, Belém and Rio de Janeiro.

While in the 18th and 19th centuries a huge number of Irish people migrated to Brazil, from the 20th century onwards things were different and the opposite happened, today more than 13 thousand Brazilians live in Ireland.

So, what did you think of the history between the countries? It’s very interesting to see how the world is constantly changing and how things can change completely.