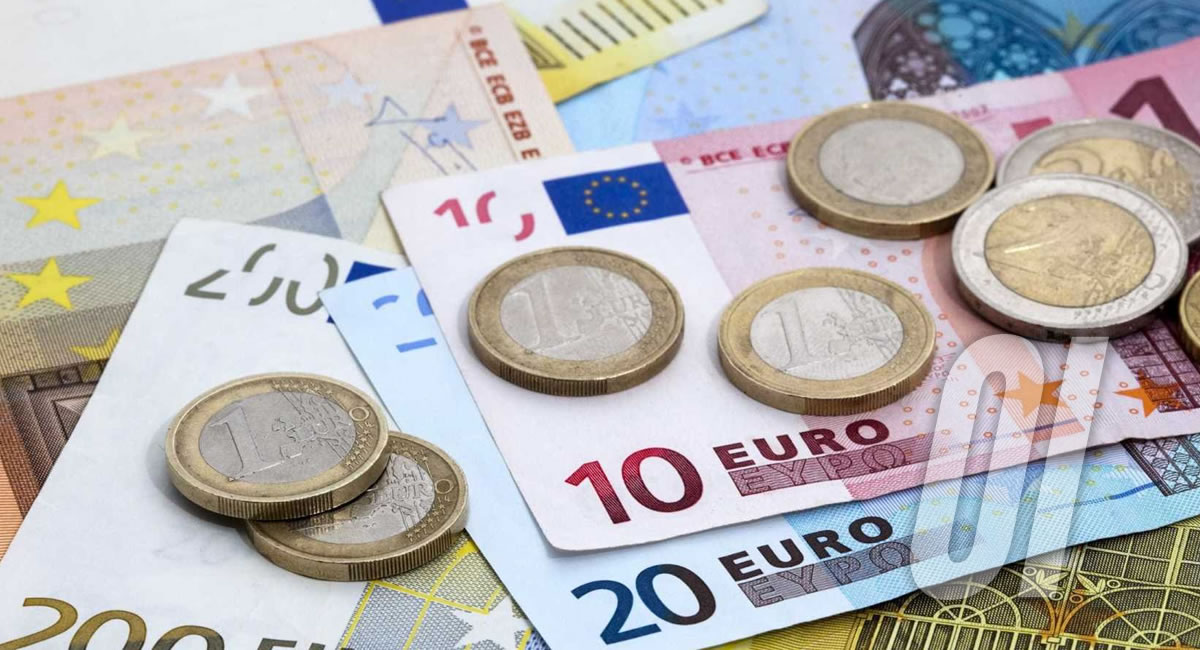 Ireland is known as an expensive place to live, and with good reason. With a high minimum wage (€9.55 per hour at time of writing), a booming economy and a shortage of affordable accommodation prices are expectedly high, in particular for Brazilians who have just arrived and who are looking to make a life for themselves among the thousands of other Brazilians who arrive each year.

Accommodation can cost anything from €300 to €500 for a shared room in Dublin, while expect to pay anything upwards of €600 for a private room in a shared accommodation in the city. Prices outside Dublin can cost considerably less but options are fewer.

When it comes to general day to day expenses the good news is groceries are cheap, with basic essentials such as fresh fruit, veg, milk, cereal and bread costing even less than Brazil. There are a variety of discount grocery stores, all who compete with each other for market share, with international brands such as Tesco, Lidl, Iceland, Dunne Stores and Super Value all offering excellent value for money and regular special offers. Many items you can get for as little as €1, items such as a kilo of sugar, a box of fresh mushrooms, bag of carrots, liter of milk or packet of rice. Expect to pay more for branded items. Cereals, breads and cheeses typically cost from €1 up to €4.

If you want to grab yourself a pre-paid sim card the process is simple and inexpensive. For a low price you can obtain a package with unlimited calls, internet and texts costing anything from €15 to €30 per month. Anything above €30 is unusual for a pre-pay plan. Bill pay phone plans cost between €30 and €65 per month, and usually come with a free phone on a 12 or 24 month contract.

Expect to pay approximately €40 – €60 per month for broadband internet, who usually come with an unlimited or fair usage policy.

Eating out at a basic restaurant costs on average €10 – €15 per meal. For more specialised menus or higher class restaurants expect to pay between €15 – €25 per meal. Restaurants are abundant across Ireland and one might be surprised to see so many Chinese and Indian restaurants accounting for a large portion of the eatery options.

Fish and chip shops, or ‘chippers’ as they are known in Ireland are inexpensive, with a burger and chips costing approximately €5. A standard meal in McDonalds or Burger King costs approx €7 per meal.

One thing Ireland has no shortage of is pubs, and unlike many Irish pubs in cities such as Rio and Sao Paulo there are no cover charges to pay upon entrance. Pints (just over 500 milliliters) are the standard glass measure for beer and cost between €4.50 and €6.50 in Dublin and slightly less outside the capital city. Spirits and wines tend to priced in similar fashion. While such alcohol prices are expensive compared to European averages many bars and pubs provide free live music and some are open later than the standard closing time, which is around midnight.

When it comes to clubs entrance fees cost approximately €10 nationwide. Anything more and you are most likely entering high end club.

Surprisingly good quality and fashionable clothing can be found for relatively cheap in Ireland, with a nationwide chain of clothing stores known as Penneys being Ireland’s favourite and most loved brand. Sweaters, shirts, jeans or trousers can be found for under €10 at Penneys, with the harder part being finding a good fit for the typical Brazilian bodies! Well known international fashion brands can be found in all cities in Ireland and cost similar or less to the prices being charged by Brazilian retailers for the same products.

Gym membership costs between €40 and €60 a month, with usually a 12 month contract being standard. These fees usually cover all fitness classes and for students there are usually discounts or reduced contract periods. Most gyms also provide a free trial which is a good way to checkup a gym to see if it suits your style.

Sports clubs are very inexpensive, with soccer clubs or others usually incurring a small annual fee or approx €100 – €150 fee. Many of these are run and operated by volunteers.

When it comes to transport Ireland in general lacks behind other European cities when it comes to value for money. Single trips on Dublin’s bus system cost approx €2.60 with discounts for students or for those using the all in one transport networks “Leap Card”. Expect to pay around €25 for a return trip ticket from Dublin to Galway, Limerick, Cork or Belfast return.