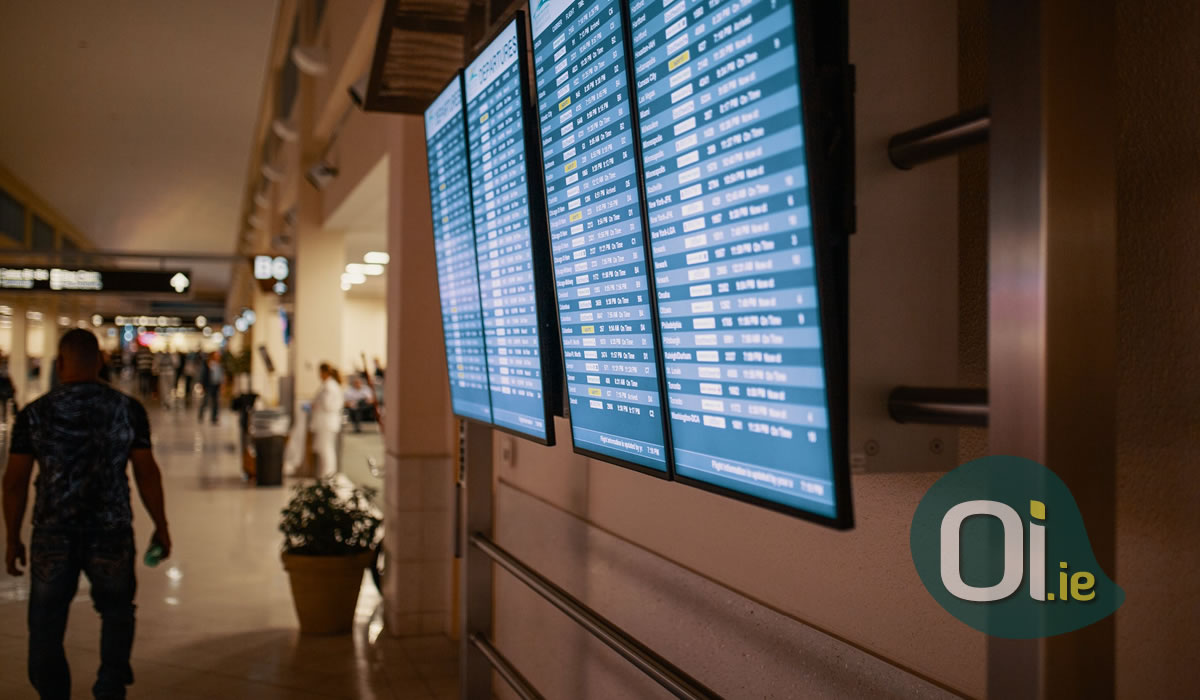 A Brazilian was arrested last Monday, June 15, when he arrived in Ireland. Vinícius da Silva would take a six-month course at the Babel Academy of English in Dublin.

In an interview with RTÉ Radio 1’s Liveline program, the student’s boyfriend, Marko Vucak says that Vinícius was denied entry to the country and spent the night in a small bed room at Dublin Airport. The Brazilian, who is claustrophobic, had trouble breathing and asked to be transferred to another place, but airport officials said that would not be possible.

Marko also says that Vinícius’ cell phone was confiscated and that the officers read all of his messages and emails. In addition, he spent about 6 hours without receiving food after disembarking from the plane.

The school principal tried to appeal to immigration officials but, according to them, Vinícius would have no reason to be in Ireland, as language schools are closed and all classes are taking place online.

When asked if Vinícius was aware of travel restrictions due to the pandemic, Marko says that his boyfriend was not alerted at any time by the school and his insurance company.

Vinícius is authorized to remain in the United Kingdom until the 15th of July.

Unlike many countries, Ireland’s borders were never closed during the pandemic and, being outside the Schengen area, the country did not follow the same rules as other EU countries, making no distinction between people from the European Union and countries outside the continent. However, everyone must complete a form and be quarantined for 14 days after arriving in the country. Fines for those who break the rules can reach € 2,500.