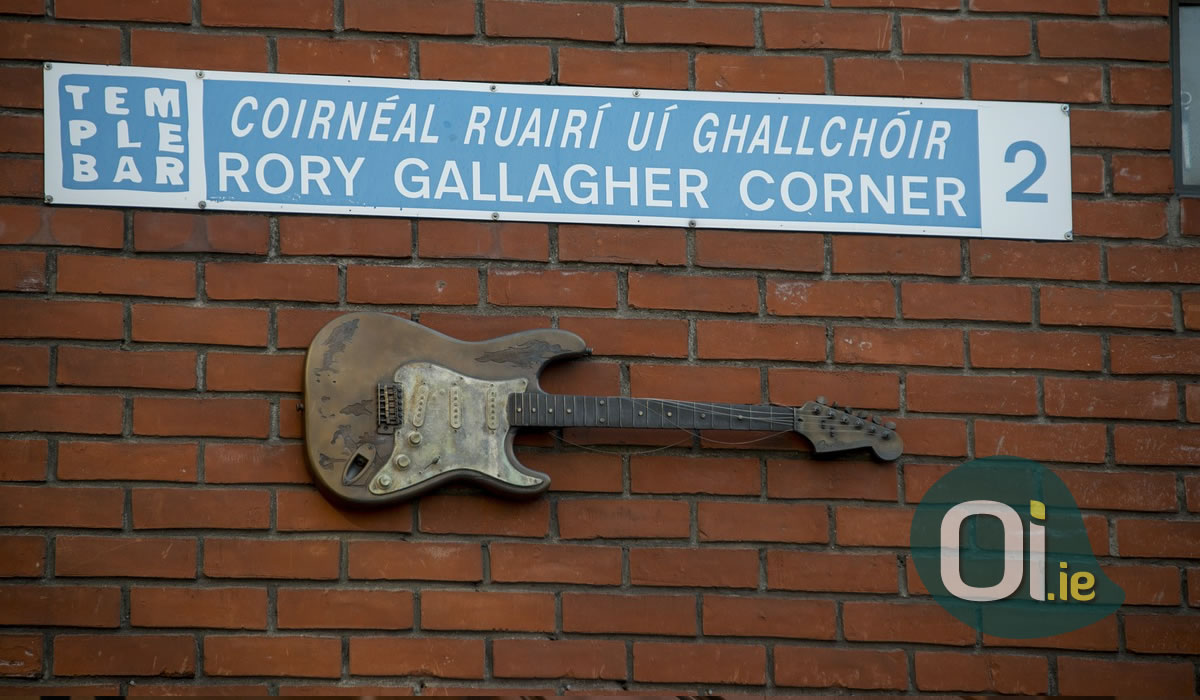 You may have noticed, but Dublin street signs have a variety of styles. Some are blue, some are green, some are embossed … That is, there is no defined pattern. There are cases where the same street may have two or three different signs, and the reason why this happens is quite interesting, as this report from Dublin InQuirer shows.

Dublin’s first street signs were made of wood, according to some 18th century designs. However, due to the fragility of the material, they did not last long. The plaques of the time were written in English only.

Later, at the beginning of the 19th century, the first bilingual plaques, written in English and Gaelic, appeared as a way to revive the Irish tradition and combat the rule of the British Empire. In addition to the language, the signs were painted green, as a form of non-violent protest against the blue of the United Kingdom.

In the 1950s, many years after independence, the plates adopted the color blue. In addition, there were some changes in the font style, such as the change from the old Gaelic alphabet to the Latin alphabet, and the use of cast aluminum instead of enamel (enamel) in manufacturing, so the letters were embossed.

The change, however, did not please everyone. In 2017, a Green Party politician asked the Dublin City Hall to return the signs to the old style, claiming that the fonts used were made for roads, not streets, and that the green color represents the history of Dublin. The city, in response, said that the letters are easy to read and that blue is the color of the city, so it would not abandon the style.

The next time you’re walking through Dublin, remember that the signs carry not only the name of the streets, but also centuries of history and rivalry with British neighbors.