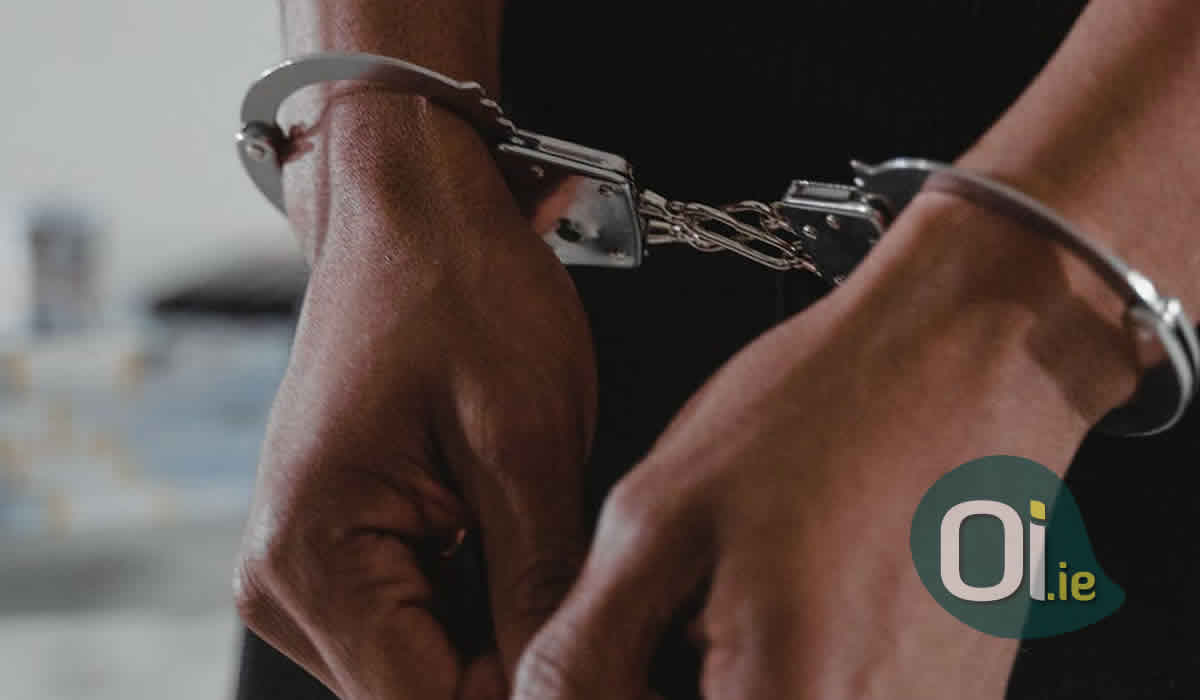 A Brazilian man, who has lived in Ireland for 5 years, has been arrested at Dublin airport on suspicion of drug smuggling, along with a Brazilian escort who was accompanying him on false documents.

The man was named as Jefferson Pedrucci, of Saggart in West Dublin. The woman Pamela Da Silva, has no fixed Irish address.

They were arrested after airport officials discovered an estimated €750,000 worth of cocaine in their possession, on a flight from Sao Paulo via Lisbon on Thursday evening. Some of the drugs discovered were in liquid form, found in shampoo bottles. Mr Pedrucci has already cleared customs and security only to wait for Ms. Da Silva, who was questioned after an immigration officer discovered her fake documentation.

After their arrest Mr. Pedrucci made no comment. Ms. Da Silva denied the drugs were hers, with repeated “Those drugs weren’t mine” comments. She also stated “The only thing I do is be an escort in Brazil; if I want to, I would be an escort here, but that would not be my intention“.”

During a court hearing on the case on Saturday, confirmed Mr Pedrucci denied any knowledge of the contents of drugs discovered, claiming “the suitcase was given to me by people in Brazil”. He also  claimed the drugs found in shampoo bottles  were for a friend’s wife, a hairdresser in Ireland.

The police officer who arrested them at the airport objected to the pair leaving on bail, suggesting they are at risk of leaving the state. The judge ordered the next hearing for Friday 28th January, ordering them to remain in custody until that time.

If convicted Mr Pedrucci could face a prison sentence of up to 14 years in Ireland. Ms Da Silva could face additional charges or illegally entering the state and traveling on a false document.