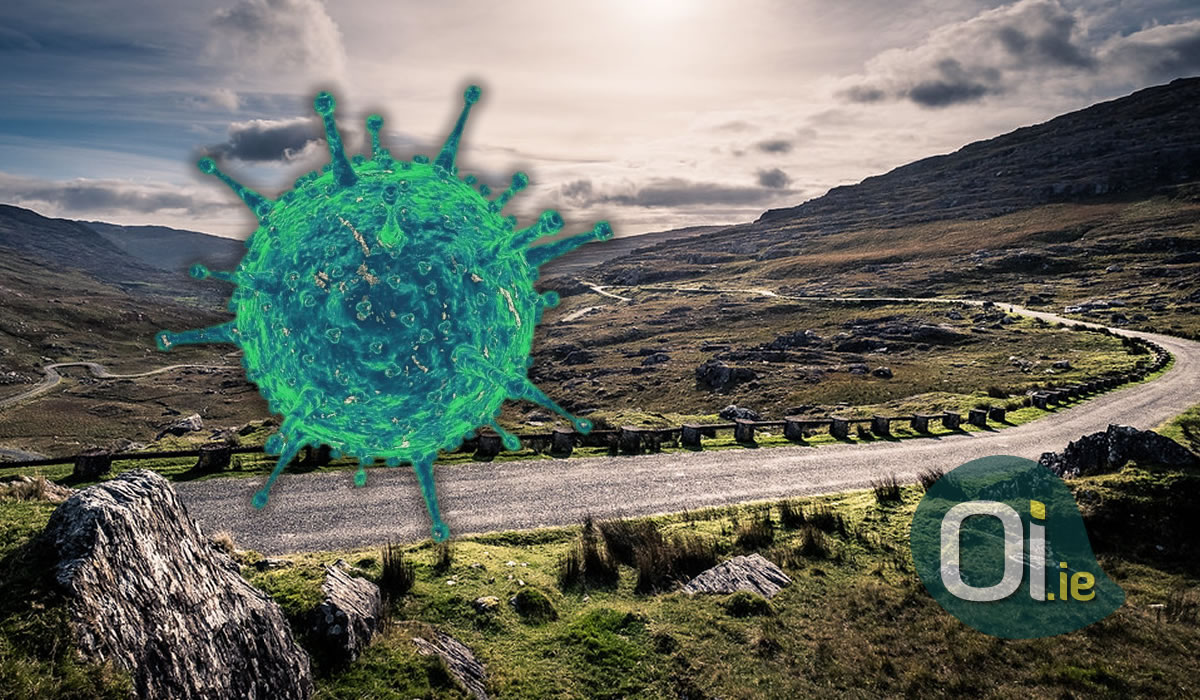 What is the current situation in Ireland?

The first case was confirmed on February 29. Since then, 683 cases have been confirmed in Ireland. Only 3 deaths were associated with the virus. – Updated 3/20

About 80% of Covid-19 cases do not show severe symptoms. Only 6% of cases are considered critical. According to data compiled by the Worldometer, the average mortality of the virus around the world is 4%, being higher among the elderly, and lower among the youngest.

On March 16, Prime Minister Leo Varadkar said he expects a 30% increase in the number of cases each day in the coming weeks.

Which places are closed?

The government announced the closure of daycare centers, schools and universities. Some universities, such as Trinity College Dublin, are broadcasting their classes online.

Bars and pubs are also closed from March 15th until at least March 29th.

McDonald’s has announced that its restaurants will continue to function, but only offer takeaway, drive-thru or delivery orders.

The supermarket chain Aldi reduced its opening hours, starting to open from 9 am to 8 pm from March 20. In addition, an exclusive schedule for the elderly was established between 11 am and 1 pm.

Most churches have also suspended masses, and some are broadcasting the ceremonies live over the radio or the internet. The Sanctuary of Knock even allows you to light a candle through its website.

St. Patrick’s Day stops were canceled or postponed around the country. In Dublin, this is the first time this has happened since 2001, when there was an FMD epidemic.

Since more drastic measures were announced on Friday, March 20, events and crowds have been banned across the country.

Major sporting events have also been canceled, such as the final of the Six Nations rugby championship. Ireland’s leading associations – GAA, FAI and IRFU – have also suspended all games. Euro 2020, UEFA’s major European team championship, has been postponed to 2021.

There are plans to reduce public transport schedules for Saturday and Sunday, but nothing has been confirmed yet. The measure is being discussed by the Department of Transport and the National Transport Authority (NTA).

Many flights, mainly with origin and destination in the most affected countries, like Italy, were canceled. Irish tourists who are in Spain have until Saturday, March 21, to return to the country.

Ireland’s borders have not yet been closed, but the European Union has agreed to close all of its external borders for at least 30 days until the situation stabilizes.

What is the government doing?

19 test centers have already been set up nationwide, and there are plans to open new test centers in the coming days. In addition, the government plans to open evaluation centers around the country, where doctors will examine and give recommendations about the disease.

The HSE – Ireland’s health department – said it had purchased 300 new respirators, in addition to the 500 they already had, for intensive care units. Each week, 100 additional respirators were promised.

Agreements are being made between the government and private hospitals for the use of beds and equipment for patients in the public system.

The On Call for Ireland initiative has received more than 40,000 applications from doctors and health professionals who would like to help fight the disease in the public health system.

The government has also asked banks to be flexible with borrowers and unemployed due to the epidemic, as the economic situation of many Irish people is fragile. There is even the possibility of suspending payments for 3 months, but the Minister of Finance recommends contacting the bank to consult the conditions of each case.

I was fired because of the coronavirus, what to do?

The Irish government’s Department of Labor Affairs and Social Protection is offering a benefit to employees and self-employed workers who lost their jobs or had their workload reduced during the epidemic.

The benefit has a weekly value of € 203 and will be paid for a period of six weeks. People between 18 and 66 years of age, including students, are eligible for the benefit. Stamp 2 and Stamp 4 visa holders can also apply for the benefit. Information on how to order is available on this website.

It is estimated that about 140,000 people have been released from work due to measures to contain the epidemic. This figure includes about 70 thousand restaurant employees, 50 thousand pubs and bars employees, and 20 thousand daycare workers.

What about the visa situation?

No suspension on issuing visas has been announced by DFA – the Department of Foreign Affairs and Trade.

Visas that are due to expire between March 20th and May 20th will automatically be extended for two months. INIS offices in Burgh Quay, Dublin, will be closed for the next few weeks, and people who had appointments before May 20 will be contacted by Immigration Service Delivery. The measures also apply to other registration points, such as police stations and local immigration offices.

What to do if you have symptoms?

If you have any of the symptoms of the disease, the recommendation is to stay in total isolation and call your doctor right away. Do not go to the pharmacy, clinic or hospital. The doctor will do an evaluation over the phone and, if necessary, schedule an exam. The wait for the result is 3 to 4 days, according to the HSE.

A recent agreement between the government and doctors exempts patients from any cost in assessing suspected disease, whether they are public or private patients.

In addition, the Irish government has announced that workers who have been diagnosed with Covid-19 or have to be quarantined for medical instruction will be entitled to sick leave worth €305 per week. Information on how to apply for the benefit is available on this website.

Victims who refuse to remain in isolation will be subject to arrest, following a decision taken by parliament on Friday, March 20.

What can I do to help?

At the moment, there is not much to do but respect the government’s recommendations for social distance, especially with people at risk, such as the elderly and people with chronic diseases. If you show any of the symptoms, it is prudent to stay home and call the doctor immediately. Some simple habits, such as washing your hands frequently and avoiding touching your face, are also very effective in fighting the disease.

There are many reports of panicked consumers buying large quantities of toilet paper and other products, which can lead some supermarkets to lack the product and leave those who really need it without.

In addition, there is a website where people can call for help or offer help to those in isolation. The messages are shown on a map and include various types of help, such as going to the market or donating medicine to those in need.