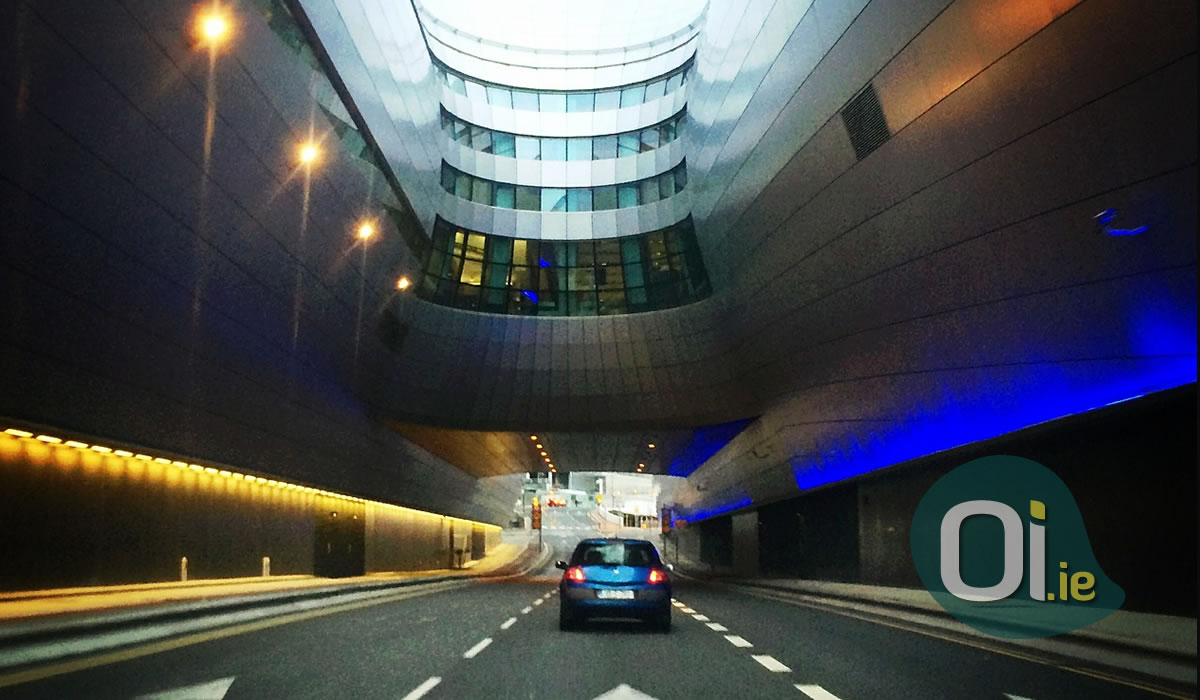 Dublin Airport is the main gateway for tourists and students traveling to Ireland, receiving around 32 million passengers a year and offering flights to more than 200 destinations in 44 countries. Like the Irish economy, the airport took off between the 80s and 90s, and today it is already the 12th largest in Europe. Check out some curiosities that you may not know about the place:

1 – About 60,000 passengers pass through the airport every day, but in high season this number can reach 80,000. There are about 600 takeoffs and landings per day.

3 – During World War II, the only flights operated at the airport were between Dublin and Liverpool.

5 – Among the most unusual objects forgotten by passengers are: an urn with ashes, a tombstone, a 42-inch TV, a satellite antenna and a toilet.

6 – In 2011, a man was caught with € 37,000 hidden in his underwear while passing through airport customs. In another episode, a Chihuahua was found in a suitcase while undergoing an x-ray.

8 – The airport’s new terminal 2 was opened in 2010. The construction cost more than 600 million euros and received much criticism, mainly from Michael O’Leary, the CEO of Ryanair, who considers the terminal a “waste of space and money”. To this day, Ryanair uses terminal 1 (the old one) at the airport.

9 – The airport is the only one in Europe – apart from Shannon airport in western Ireland – to have a US immigration unit. Thus, passengers traveling to the United States already go through American passport control before even boarding the plane.

10 – There is no train connection with Dublin airport. For many years, a call to DART was planned, but it never happened. Now, the Dublin underground metro project includes a station at the airport, but the opening is not expected to happen until 2027.10 curiosidades sobre o Aeroporto de Dublin, o 12º maior da Europa