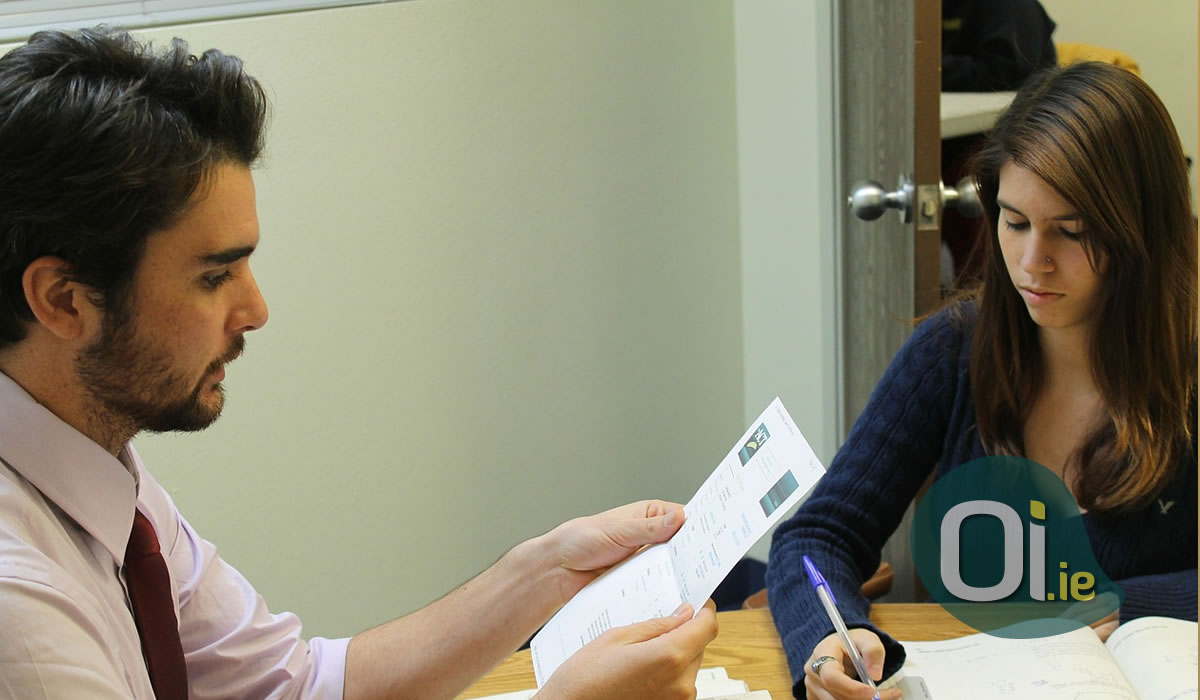 According to Marketing English in Ireland (MEI), an association of language schools in Ireland, the language education sector is in serious danger in the country. The latest studies estimate an 80% drop in school revenue in 2020, which could lead many schools to close.

Each year, Ireland receives about 150,000 English students from over 100 countries. The sector generates about 880 million euros for the economy and employs more than 10,000 fixed and temporary workers.

However, the sector was one of the most affected by the crisis, since the high season usually happens from March to September. Approximately 70% of the schools’ revenue occurs during this period. With the restrictions imposed by the pandemic, most trips were canceled and many students who were already in Ireland returned home.

The pandemic has also had a major impact on the more than 30,000 host families, who host foreign students in their homes every year. Homestay programs are an important source of income for many Irish families, but they practically disappeared in 2020.

Despite the measures announced by the government at the end of May, which allow foreign students to stay in the country until the end of the year, MEI says financial aid from the government is needed for schools to survive.

In May, the association launched a recovery plan for the sector, which includes salary subsidies, tax breaks and discounts on rent. The plan also suggests the creation of a € 50 million fund to offer loans to language schools in Ireland.