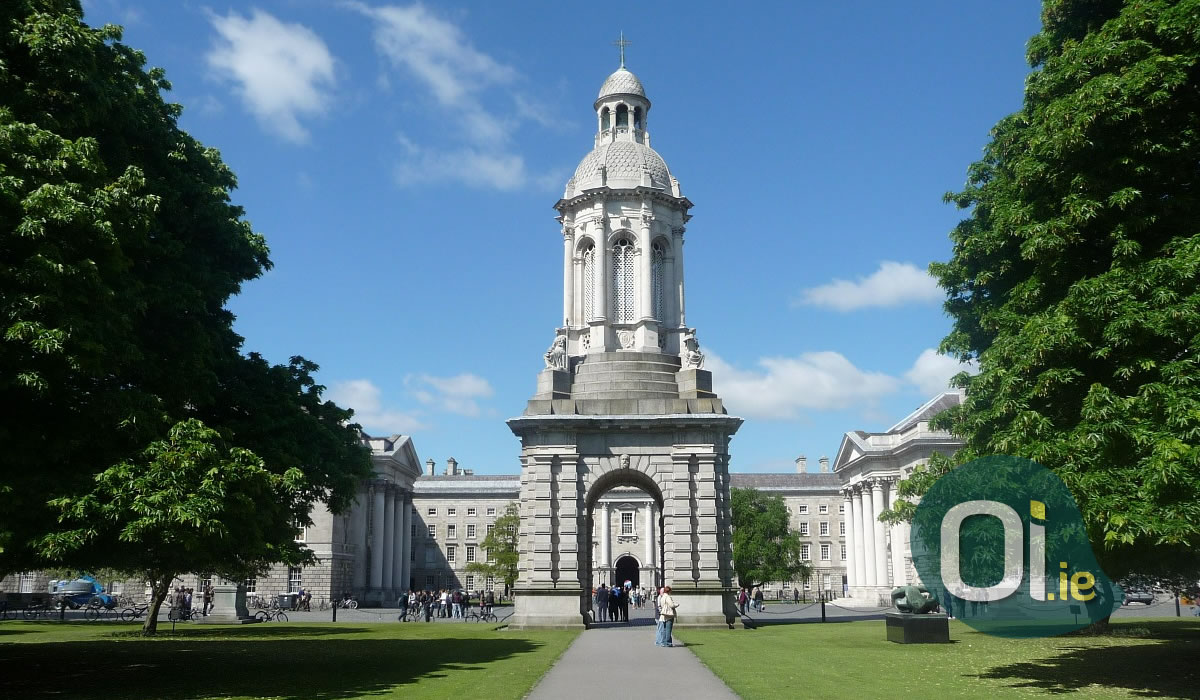 The renowned Trinity College in Dublin has received a record number of enrollments in recent months. There were 42,972 applications in the 2019/2020 academic year – an increase of 11% over the previous year – and it seems that one of the reasons for the increase in popularity was the BBC’s Normal People series.

According to Kevin Mitchell, professor at Trinity, much of this increase took place between March and July, when it is not common to receive so many registrations. This was the same period in which the series, which set audience records in Ireland and the United Kingdom, aired on television.

The series tells the story of Connell and Marianne, two schoolmates from a small town in the countryside of Ireland. The two start a romance in secret, as Connell, who is super popular at school, is ashamed of his girlfriend. The game turns when the two go to Dublin to study at Trinity College, where Marianne becomes the popular girl and Connell has trouble adapting to the new life.

Normal People is based on the book of the same name, written by Irish Sally Ronney. The novel was considered one of the 100 best books of the 21st century by The Guardian, and recently gained a TV adaptation.

The series premiered on the RTÉ channel on April 28, and the last episode aired on June 2. In Ireland, the series can be watched by streaming via RTÉ Player. In addition to the large audience, the series was also a critical success, scoring 84/100 on Metacritic and 8.7 / 10 on IMDb.