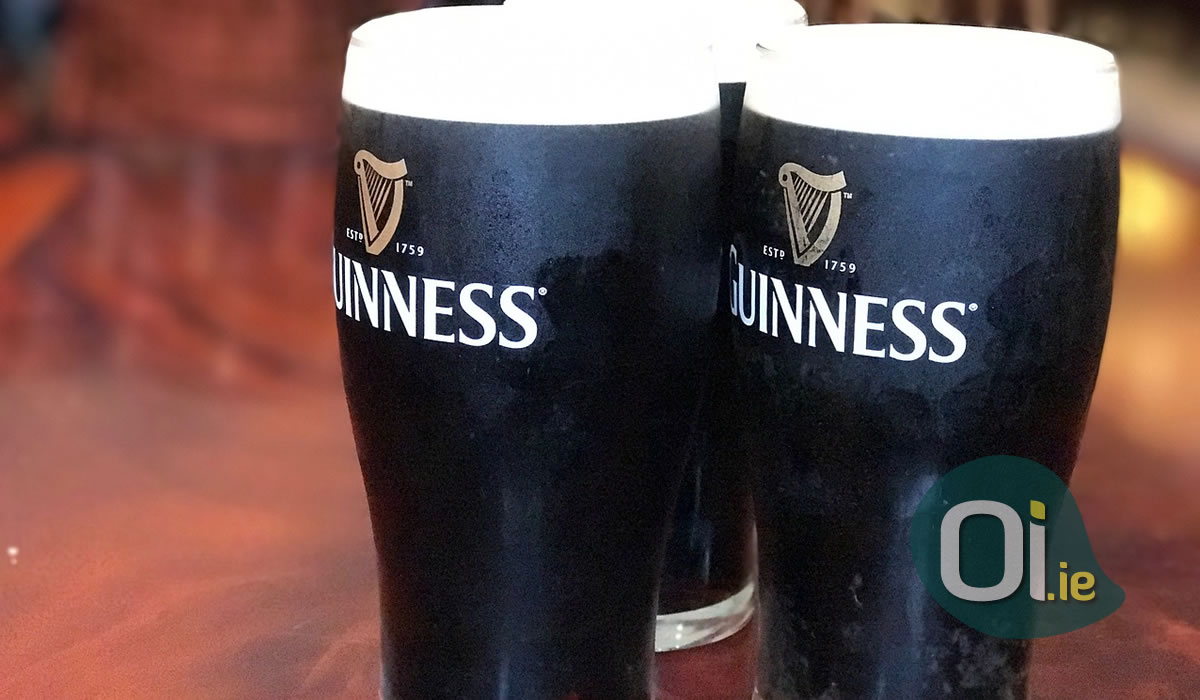 Irish people love Guinness. The brand is responsible for about a quarter of all beer sold in Ireland, being present in any bar, pub or restaurant. Guinness’ largest market, however, is still the United Kingdom, which has a population 13 times larger.

That means Ireland is the second country that drinks the most Guinness, right?

Wrong! In 2007, Nigeria overtook Ireland and became the second largest market for the famous beer brand. The country was the first to receive a Guinness factory outside Ireland and the United Kingdom in 1962, shortly after its independence from the British Empire. Unlike other places, the beer there is sold in bottles, not in pints or cans as in the country of origin.

Nigeria is not the only African country that likes Guinness. Cameroon is already the fourth largest market for the brand, and beer is also made in Kenya, Uganda and Namibia. The African beer market, valued at $ 13 billion, is already the biggest source of revenue for Diageo, a company that owns Guinness and other famous brands, such as Johnnie Walker, Baileys and Smirnoff. About 45% of all Guinness production in the world is sold in Africa.

The story begins in Dublin in 1803, when mr. Arthur Guinness II inherited his father’s brewery and started expanding the business to other countries – first to England, then to other British colonies, such as Barbados, Trinidad and Sierra Leone.

The first Guinness started to be distributed on the African continent in 1827. Initially, the drink was produced in Ireland and exported to Africa. Later, the company began to enter into partnerships with local breweries to bottle the beer.

Even after the collapse of the British Empire, Guinness remained. Two years after Nigeria’s independence, the company opened a factory in the capital Lagos – the first in Africa. Later, a second factory was opened in Cameroon in 1970. Today, there are more than 13 factories on the continent.

Unlike the Irish version of beer, Guinness Extra Foreign Stout, as it is known in Africa, is produced with corn or sorghum instead of barley. Despite the difference in the recipe, the taste is the same.

In the early 2000s, Guinness launched a campaign that was very successful in Africa, led by Michael Power, a kind of African James Bond. In 2003, the brand launched a film with the character, called Critical Assignment, which was shown in cinemas in several African countries.