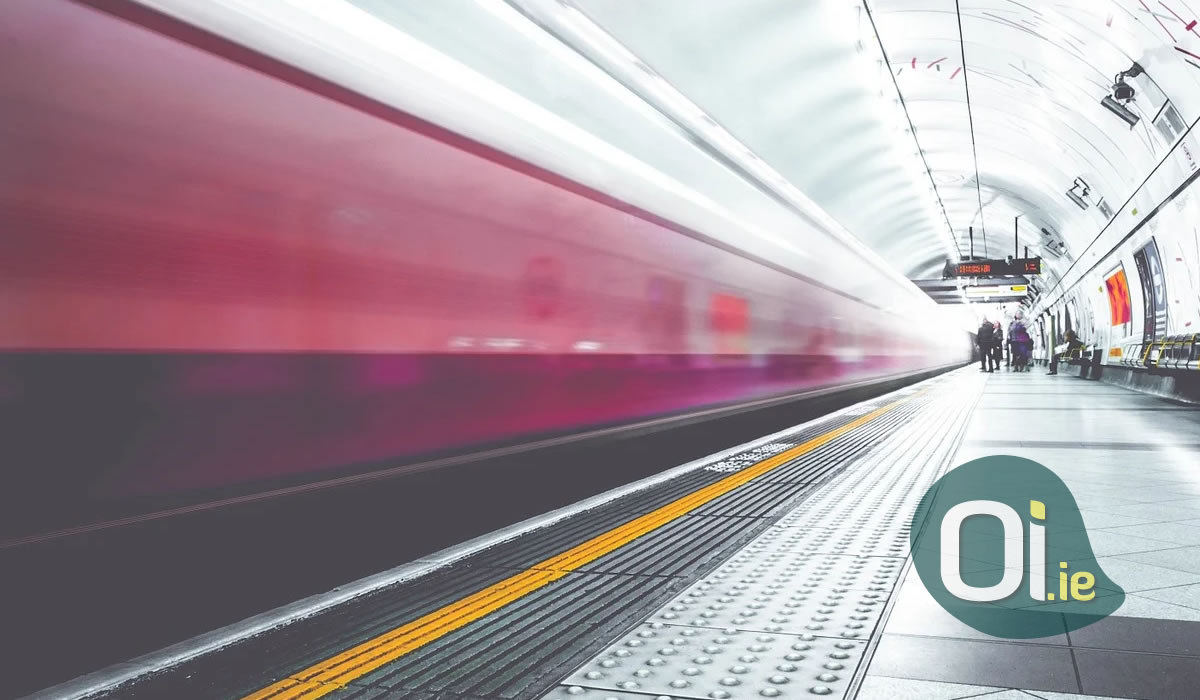 Despite having suburban trains (DART), surface trains (LUAS) and a good bus system, Dublin still does not have an underground metro system like most other European capitals.

In fact, construction of the subway is planned to begin in 2021, with completion scheduled for 2027. MetroLink, as the project is called, will have a line from St. Stephen’s Green to Swords, in northern Dublin, passing through the airport . Most of the 26km route will be over the ground, without tunnels, while 12km will be underground. The estimated cost of construction is 3 billion euros.

But the question is: why did it take Dublin so long to have a tube, while cities like London and Glasgow opened theirs more than 120 years ago?

First, Ireland was a relatively poor country until the 1980s. Ireland’s economic situation has improved a lot since then, and the project has been discussed since the early 2000s, but an infrastructure project like this usually gets less government priority than essential investments, such as in health and education.

Second, Dublin’s soil is very rocky, which would make tunneling even more expensive and time-consuming. London, by comparison, has a much easier soil to dig.

Third is politics. Much of Ireland’s political power is concentrated in rural areas, leaving Dublin (which has about ⅓ of the population) with relatively weak influence over the government. In addition, projects that take many years or decades to complete are of little benefit to politicians, who prefer works that are ready in time for the elections.

The project is also very controversial, as it will require the evacuation and destruction of some houses and the disruption of the LUAS service during construction.

Finally, the real benefit of a subway to the city is much discussed. Cities similar in size to Dublin, such as Baltimore and Cleveland, USA, suffer from low use of the subway service and high operating costs, not justifying the high investment spent on construction. Dublin, however, has seen its population soar in recent years, and the metro can benefit rapidly growing areas such as Fingal, in addition to meeting the demand of the millions of passengers arriving at Dublin Airport.