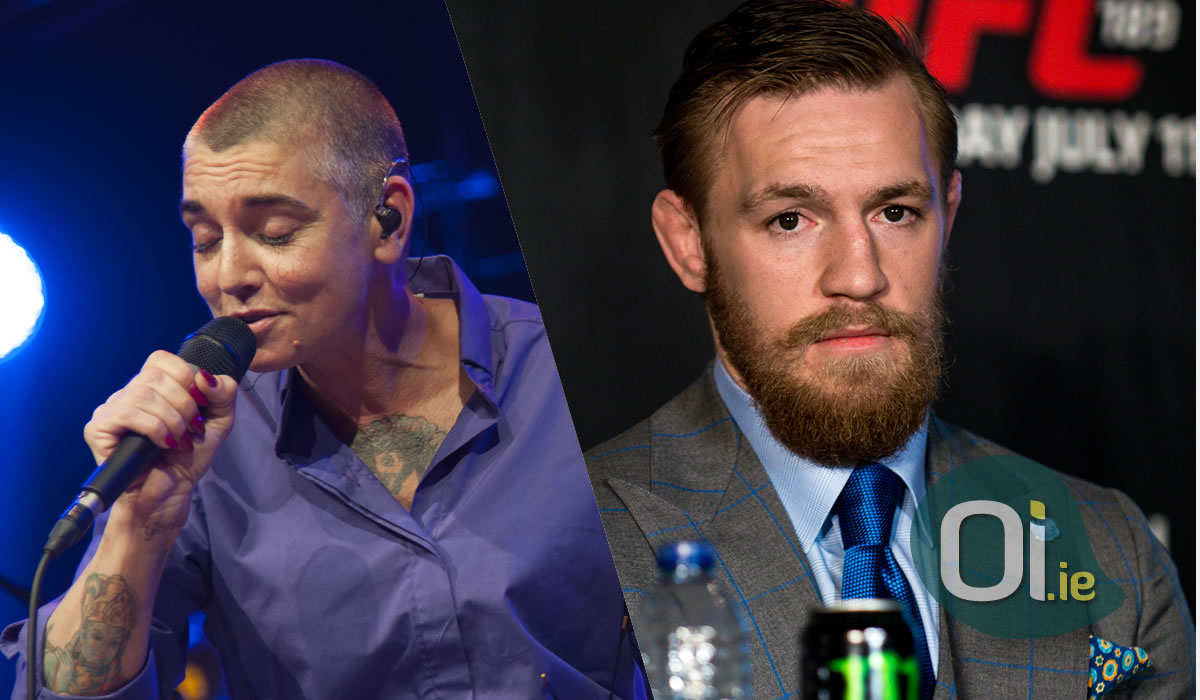 You may have noticed that many surnames in Ireland start with the prefix Mc and O ‘, like McDonald and O’Brien, for example. What does that mean?

The prefix Mc (or Mac) means “son / a of”, and O ’(or Ó) means“ grandchild / descendant of ”. As such, McDonald would be “son of Donald” and O’Brien “would be” grandson of Brian “. They are names that originally related the person to the father or grandfather, and that later became surnames.

Some names of Norman origin (from a region in France) may have the prefix Fitz, as in Fitzgerald or Fitzwilliam, which also means “son / a de”.

Few people know, but this also happens in Portuguese. Last names ending in -es, such as Fernandes, Amares and Nunes, also indicate the person’s relationship with his father: Fernandes, Fernando’s son; Amares, son of Amaro; Nunes, son of Nuno, and so on.

Many regions in Ireland have a very high concentration of certain surnames. In Cavan, for example, it is very easy to find an O’Reilly. On the Beara Peninsula, you’re very likely to meet an O’Sullivan. Many of these surnames have become world famous, given the huge Irish immigration to the United States, responsible for exporting many of the Irish surnames outside the country.

The meaning of many surnames can be explained by the Gaelic origin of the name. McCarthy, for example, means “son of Carthach”, which means “loved”. About 60% of McCarthy in Ireland live in County Cork, where the family had a lot of power during the Middle Ages. Doyle comes from the Gaelic Dubhghall, which means “black alien”. This was a term used to differentiate Danish Vikings from Norwegians, who were blond.