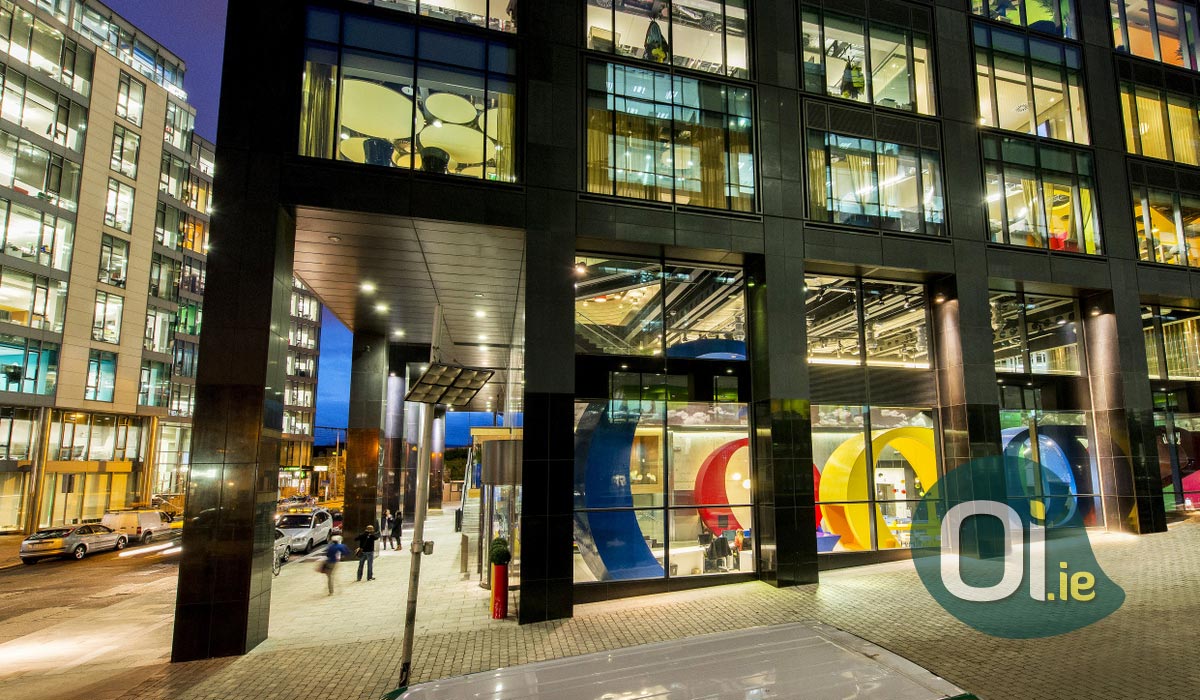 Dublin is the European headquarters of technology giants such as Apple, Google, Facebook and Twitter, earning the nickname “Silicon Valley of Europe”. The sector employs more than 37,000 people and generates more than 35 billion euros in exports annually, according to Ida Ireland . But what makes Ireland such an attractive place for technology companies?

Many attribute the country’s success to the tax rules: companies pay only 12.5% ​​of taxes and can still deduct 25% of the amount spent on research in paying taxes. Taxation is much lower than in other European countries, such as France (34.4%) and Germany (29.8%). In addition, foreign companies have long used a scheme known as Double Irish to pay nearby taxes zero, taking advantage of a loophole in Irish legislation, which generated a fine billionaire to Apple .

But that’s not all. Estonia and Cyprus also offer very attractive taxes and have not managed to attract as many foreign companies as Ireland. According to experts, Ireland has managed to create the “perfect ecosystem” for companies in the sector, despite having suffered in recent years with the increase in the cost of living.

One of Ireland’s strengths is its skilled workforce. There is a large supply of qualified professionals. About 78% of technology professionals have completed higher education, above the average of 61% in the European Union. Ireland attracts young professionals from all over the world, having the 3rd most internationalized workforce in Europe.

The climate also influences: the lower temperatures make Ireland an ideal place for the construction of data centers , as companies save a lot on server air conditioning.

And, above all, Ireland is part of the European Union, and is the only country in the Eurozone that has English as its official language, which makes it much easier when doing business. In addition, with Brexit, many companies are moving their headquarters from London to Dublin to remain in the European Union.

Still, there is much to improve. Ireland recently fell 4 positions in the list of best countries for startups , and the country has been losing many talents to other countries. Irish Patrick and John Collison, for example, moved to the United States for lack of incentives from the Irish government. The brothers founded Stripe, a payments startup that is valued at $ 36 billion.