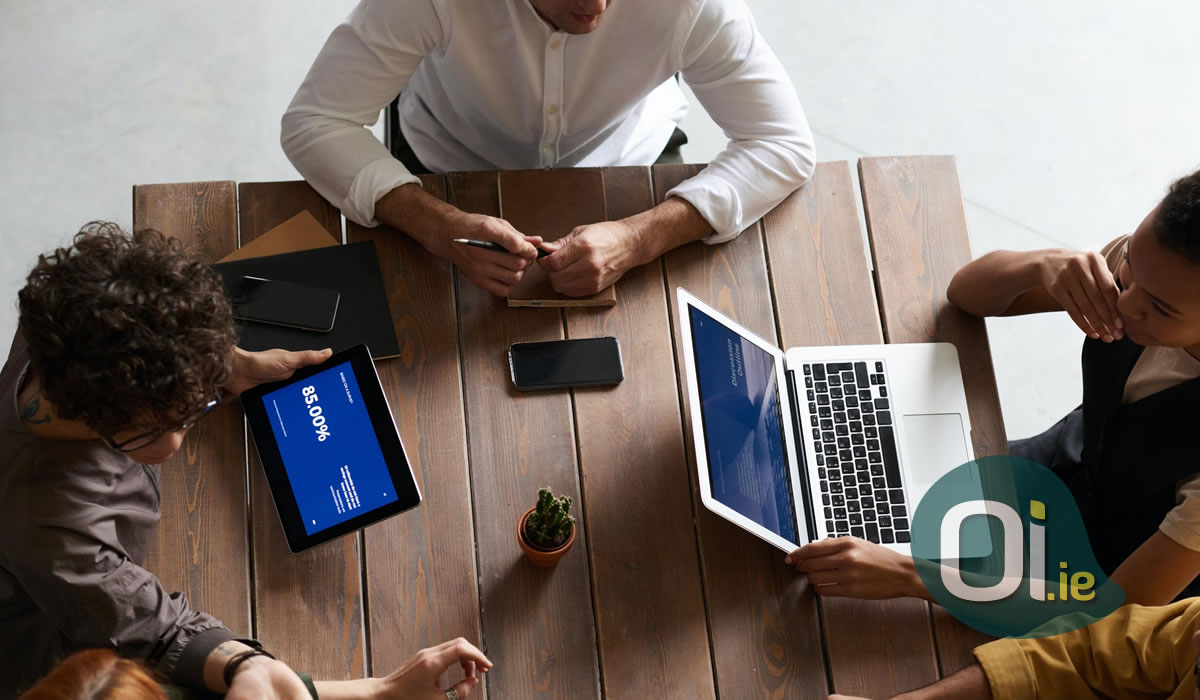 According to a study by StartupBlink, Ireland fell four places in the list of best countries for startups – small companies in the technology sector – to reach 18th place in the global ranking.

Dublin, known for being one of the main technology hubs in Europe, dropped 10 positions and left the list of the 50 best in the world, reaching 54th place.

Other Irish cities also plummeted in the global ranking: Galway (313 °), Cork (432 °) and Limerick (605 °) underperformed in the last year. The only city that improved its position was Waterford, rising to 754th place. Belfast, in Northern Ireland, also did well, rising 83 positions and occupying 174th place in the ranking.

Among the reasons for Ireland’s poor performance is the presence of technology giants such as Google, Microsoft and Facebook, which discourages small entrepreneurs from starting their own businesses. Many talents also leave Ireland to start their businesses, like the Collison brothers, founders of Stripe, an internet payments startup. The Irish founded the company in Palo Alto, Calif., And is now valued at more than $ 22 billion.

For the study’s authors, “the lack of attractions to stay and expand startups in the Irish ecosystem results in the lack of unicorns, which in turn results in a low level of investment. The term “unicorn” is used to refer to startups that exceed the figure of 1 billion dollars in market value. No Irish startup has achieved unicorn status to date.

United States, United Kingdom, Israel, Canada and Germany were the best placed countries in the list of best countries for startups. Among the cities, San Francisco, New York, London, Boston and Los Angeles are among the leaders. The complete list can be viewed on the StartupBlink website, stating your email address.