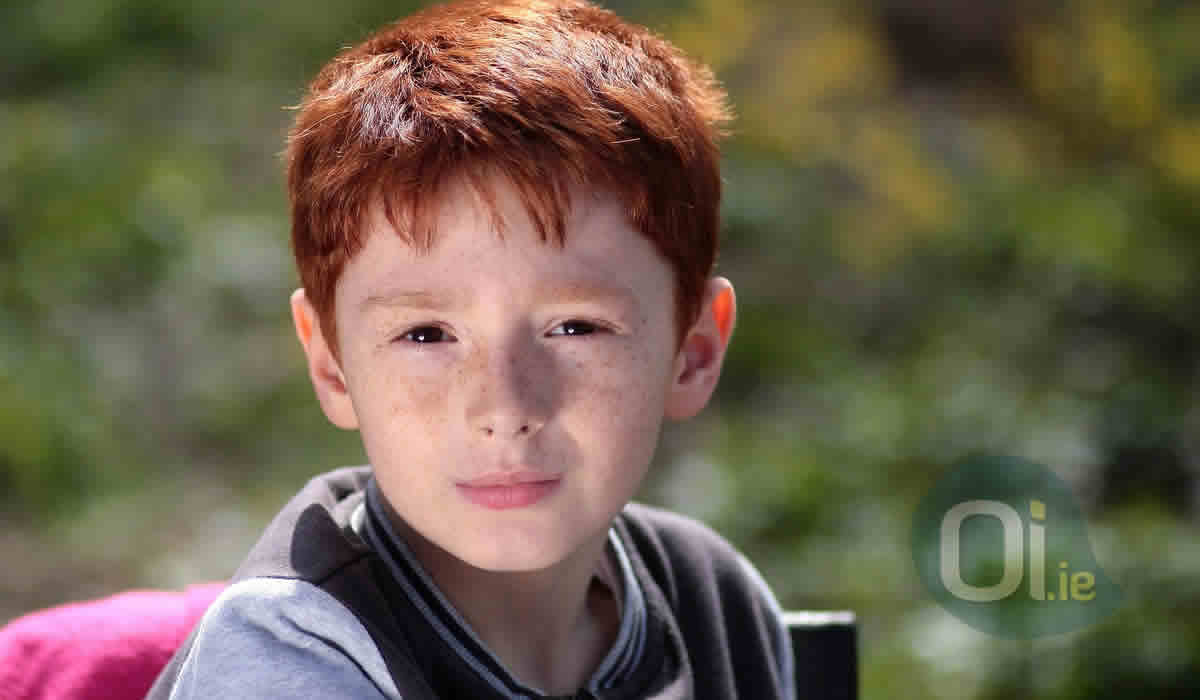 Have you ever stopped to think about how many redheaded people you know? Well, if you’ve spent your life in Brazil so far, probably not many, right? Perhaps because outside Europe only 0.06% of people are redheads. Despite being a hair color much admired by so many, being born naturally red is not for everyone. Much is said about the amount of people with this hair color in Ireland, but little is said about why. Today we will understand, or at least try.

Ireland has the largest number of redheads in the world, with a per capita percentage between 10% and 30%. This hair color is linked to the MC1R gene, which is very rare and only 2% of the world’s population is born with it. In order for a child to be born redheaded, the father and mother of that child must have a copy of this gene with them, but it’s like winning the lottery, as this type of gene can jump between generations.

Chinese and black people can also be born redheads, and the rarest redheads that exist are blue-eyed.

And why then is this hair color so common in Ireland as in Scotland and Wales for example?

Well, one of the theories is that this gene comes from the Celtic peoples, as their occupation and influence was so strong in those countries.

But, there is still another theory that is more coherent, it would be that the Vikings would have brought it to Ireland and the United Kingdom back there between the 8th and 11th century.

A professor named Donna Heddle and also director of the University of the Highlands and Islands’ Center for Nordic Studies is an expert in Nordic studies and claims to believe that Vikings who were portrayed blond in arts such as paintings or movies would actually be redheads.

She even claims that this would be a myth and that there were low chances of being blonde and high chances that they would be red. Something she says is very curious is that the places where there are more redheads in the world were part of Viking routes in the past.

Well, it was possible to see that there are some theories as to why there are so many “redheads” in Ireland, which one is the correct one is more difficult to know, the important thing is that this is a very interesting curiosity about Ireland.