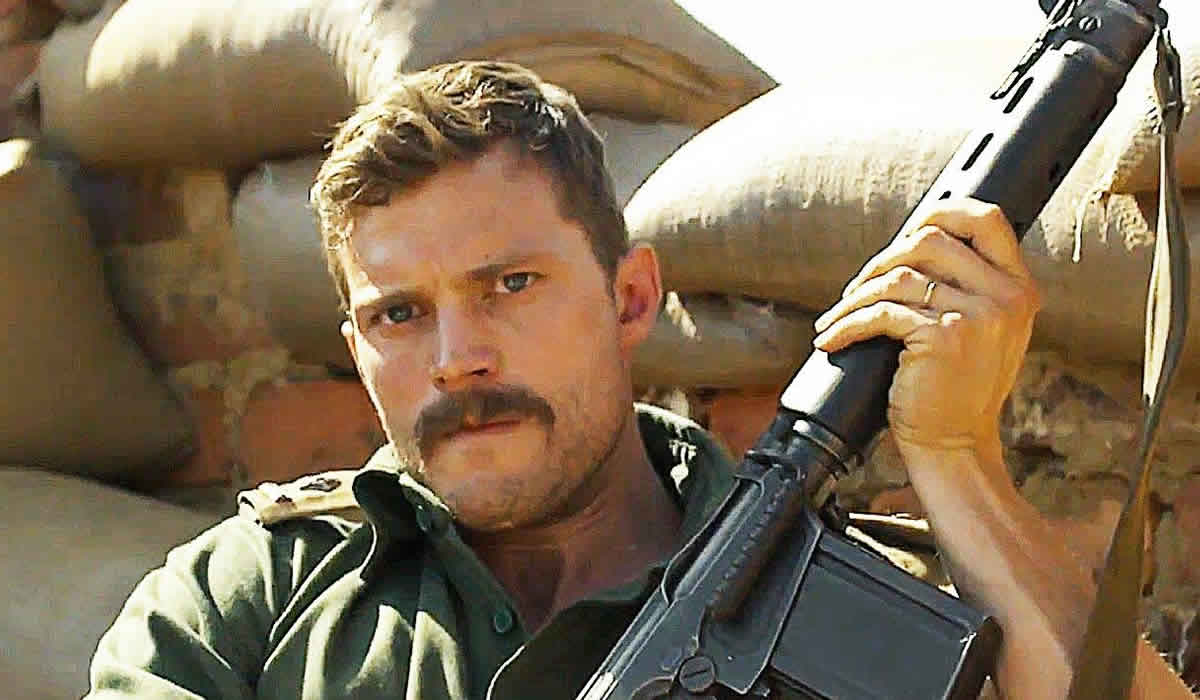 Want to train your ear for Irish English or just see a little more of the Irish culture while having fun? So check this list with Irish movies or series to watch on our darling Netflix.

This Irish miniseries was released in January 2015 and already has 2 seasons. This series of the epic, drama and historical genre is based on the city of Dublin in the year 1916, when the British ruled the country. The plot tells of a group of Irish rebels who rebelled in Holy Week that year and therefore came to be called in the story the Easter Revolt. The miniseries can be very interesting for those who like history and watch period stuff. Each episode lasts about 52 minutes and each season has only 5 episodes.

Handsome Devil is a drama movie that was released in July 2017 in theaters, it tells the story of two boys named Ned and Conor who despite being opposite people, one preppy and popular and the other the failed nerd (in the eyes of others), end up becoming a lot of friends when they have to share a room in student accommodation. The film directed by John Butler is 1 hour and 35 minutes long and easy to watch.

This is a series of movies that was released in 2016 and is based on true facts, telling the story about crimes of Ken Bruen, who acts is Iain Glen, famous for having acted in the series Game of Thrones, he plays a former policeman who becomes a private detective and has some drinking problems. The film series fits into the crime genres, mysteries and criminal programs. Each movie in the series is between 85 and 93 minutes, that is, it takes a while to finish watching (or not). But it’s a perfect series for those who like this genre and also things based on real facts.

The Siege of Jadotville

The 2016 film falls into the story, war genre and based on real life, it takes place in 1961. 150 Irish military are cornered by 3,000 Congolese controlled by French mercenaries and Belgian workers who worked for large mining corporations. From that the film unfolds, the total duration is 1 hour and 48 minutes. The film is also a good choice to learn more about Irish history as it is based on true events.

The 2018 film is a story of a romance between the poet Percy Shelley and Mary Wollstonecraft, who was just 17 years old and became a great and well-known writer. This is also a film based on true events and is classified as drama. It’s two hours of film with the beautiful performance of Elle Fanning, Douglas Booth and Tom Sturridge.

It seems like Netflix has great options for those who want to hear Irish English and understand more about the history of this amazing country, doesn’t it?