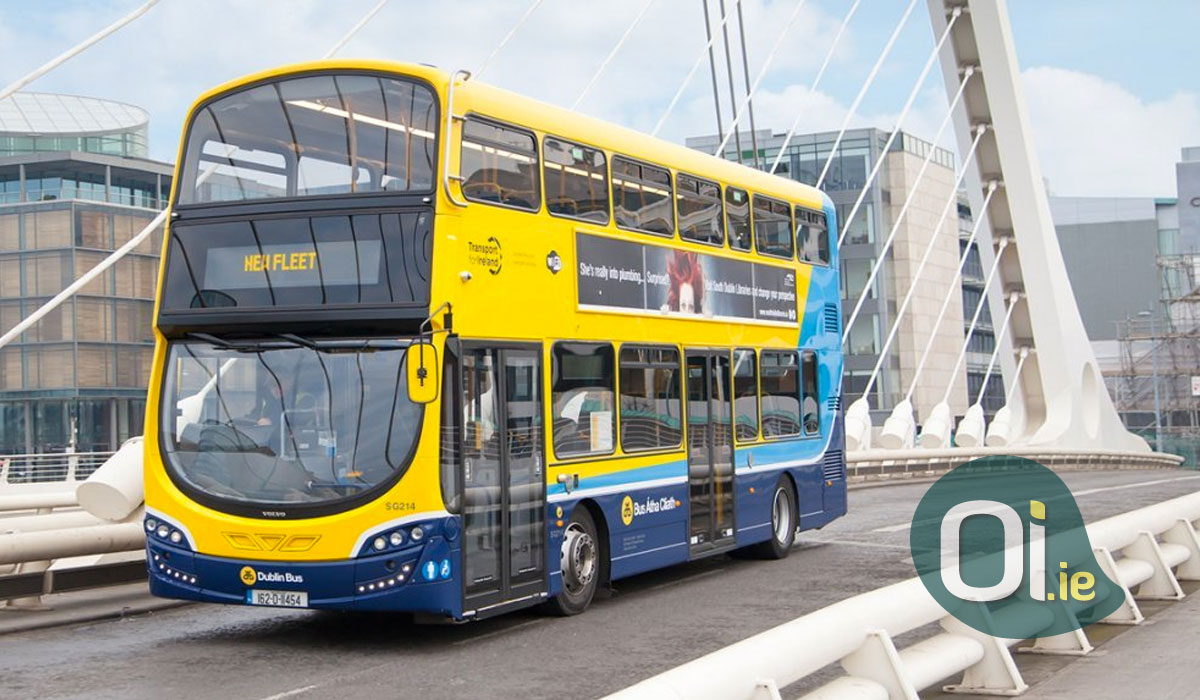 In Dublin, almost all city buses are double-deckers , that is, they have two floors. The Irish capital has the largest fleet of double-decker buses in the world, just behind London, famous for its iconic red buses.

But, contrary to what many people think, the double-deckers did not appear in London, but in Paris, in 1853. At the time, vehicles were powered by horses, and part of top was generally open and cheaper. It was only at the beginning of the 20th century that the first motorized buses appeared.

double-deckers had many advantages over conventional buses: they were shorter, had more seats and were better for handling in the narrow streets and tight corners of European capitals.

In Ireland, the first buses were simple, with only one floor, but that started to change with the arrival of the Titan, a model developed by the British Leyland Motors that had a capacity for up to 58 passengers seated. The Titans gradually replaced the trams , which until then were the main form of public transport in the Irish capital.

The first Titan, the R1, went into operation in 1937 on line number 50 (College Street – Crumlin). The preserved model can be seen at Ireland’s National Transport Museum .

Despite the success of double-deckers , in recent years the size of Dublin buses has been decreasing. That’s because Europe’s carbon emission laws have changed, and the engines have fewer passengers than before. Today, most of the Dublin bus fleet is made up of Volvo’s B5TL model , which went into operation in 2014 and has a maximum capacity of 95 passengers. However, there are still models such as the B9TL in operation, which can carry up to 124 passengers, but these days are numbered.

The last buses that joined the fleet, in 2019, now have hybrid engines, which are less polluting. The new models are already in operation on line 25 (Merrion Sq. – Lucan), and are expected to gradually replace older models in the coming years.