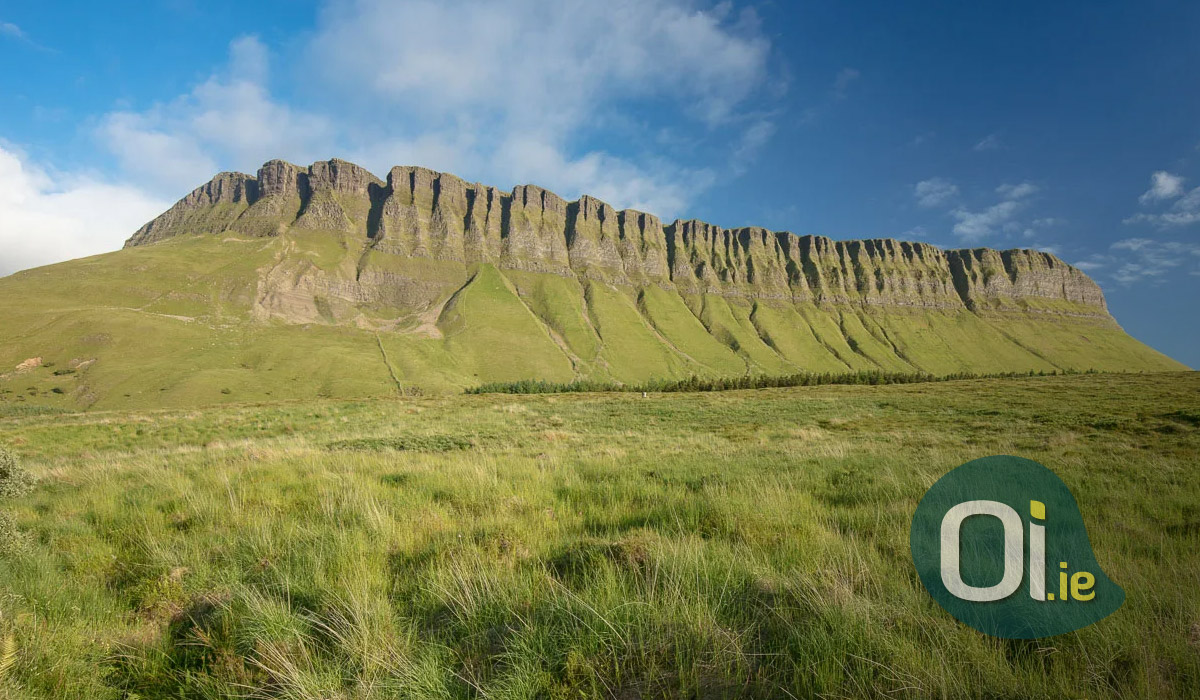 Ireland is not just about history and beer, as many assume! The island is full of spectacular landscapes, with beautiful beaches, mountains, lakes and a biodiversity to envy many of its European neighbors. Check out some of the main natural beauty of the island to include in your itinerary:

This rock formation in Sligo County has a very peculiar shape, reminiscent of the bow of a ship. The mountain is the setting for many Irish legends, and is famous for its connection with the poet William Butler Yeats – the location was the subject of his last poem before he died. Benbulbin also served as a refuge for Republicans during the Irish Civil War and was the site of the fall of two planes during World War II.

Set of three lakes – Lough Leane, Muckross Lake and Upper Lake – in County Kerry. The region is one of the most biodiverse places on the island, and the beauty of the place has been the subject of music, poetry and paintings. In the place where the three lakes meet, it is possible to see the Old Weir Bridge , a stone bridge with more than 400 years of history.

The name, which comes from the Gaelic Boireann (or “big rock”), refers to the extensive rocky ground cover that sometimes makes you feel like you are on Mars. Despite the desert setting, the 1,500-hectare park is home to more than 70% of all plant species in Ireland. One of the most famous spots is Poulnabrone, a tomb from the Neolithic period where the remains of more than 30 people have been found throughout history.

Also known as the “Giant’s Causeway”, this spectacular rock formation in Northern Ireland is made up of more than 40,000 basalt columns, most of which are hexagonal in shape. The site is a UNESCO heritage site and receives around 1 million visitors each year. Legend has it that the rocks were created by a giant called Finn MacCool as a way of walking through the sea without getting your feet wet, but the truth is that the stone columns were formed more than 60 million years ago by a volcanic eruption. < / p>

This hill in County Meath is one of the most important historical and archaeological sites on the island. This is where the ancient kings came to power, and legend has it that St. Patrick himself was there to confront pagans and consolidate Christianity once and for all in Ireland. According to Irish mythology, Tara was the capital of an ancient kingdom of the gods. The most famous monument is the Mound of the Hostages , a tomb from the Neolithic period where hundreds of people were buried.

This is the largest waterfall in Ireland, 121 meters high. Situated in a valley on the Dargle River, close to the Wicklow Mountains, this place has served as inspiration for many poets and artists, and has appeared in films and series such as Excalibur (1981) and Vikings (2013). The waterfall is 5 km from the Powerscourt House , mansion built in the 18th century.

This gigantic stone column was separated from the coast during a strong storm in 1393, and today it is isolated in the ocean. Legend has it that it was St. Patrick who broke the rock in half in response to a pagan who refused to become a Christian. But, in fact, the arch that connected the rock to the rest of the island collapsed during the storm, so much so that the name Dún Briste (meaning “broken fort”) refers to this episode. We have already talked about the location and the rest of the Downpatrick Head peninsula here at oi.ie .