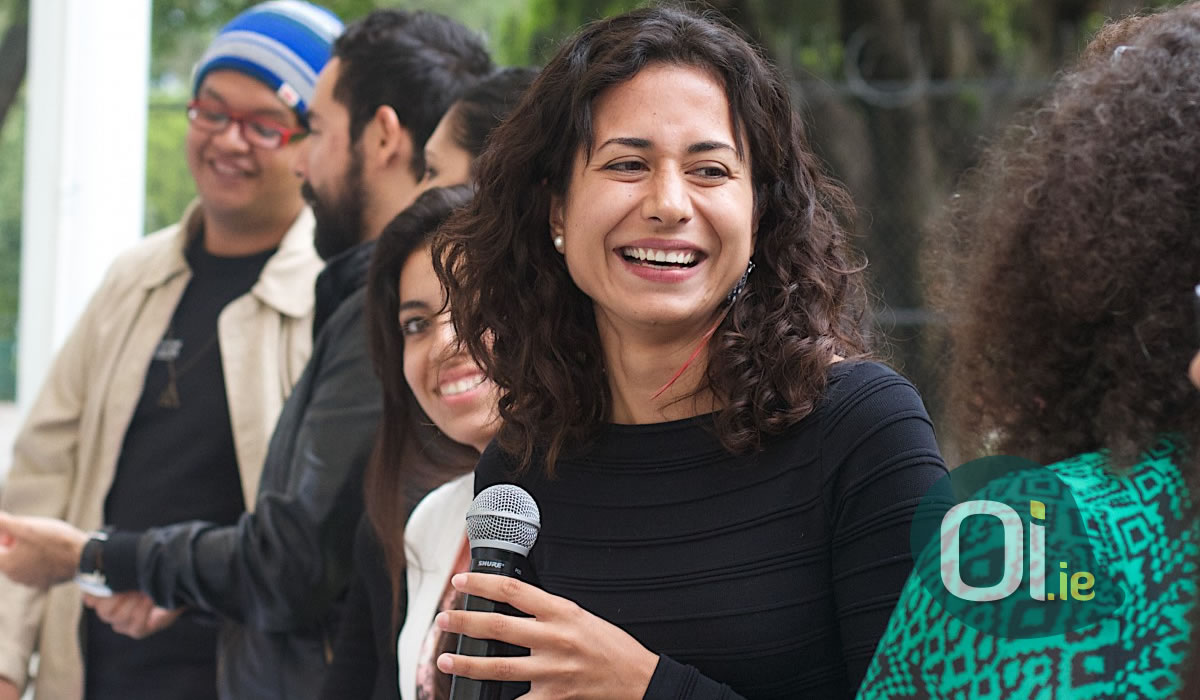 As we have already shown here at oi.ie, foreign students have been experiencing difficulties in Ireland, especially after the start of the pandemic. Many have lost their jobs and are penniless, having not received any kind of reimbursement from schools, according to a survey by Irish professor Fiachra Ó Luain.

With that in mind, the professor, together with other student associations – came together to create the English Language Students’ Union of Ireland – ELSU, a kind of “union” that seeks to defend the rights of foreign students in the country.

The initiative is the result of the union of the Unite English Language Teacher movement with other Latin American student communities – LASC, Brazilian Left Front, Association of Bolivian Residents in Ireland and Chile Despertó Dublin.

Among the main problems that the union seeks to combat are:

For now, Professor Fiachra Ó Luain will be responsible for the union, but future representatives will be chosen democratically.
The development of the organization is being discussed in the CIELS group on Facebook, which is open to the public. Zoom meetings will be held in the coming Saturdays – in English, Portuguese and Spanish – to discuss the project. Anyone can participate by sending an email to info@elsu.ie with the name and number of WhatsApp to receive the video conference link.