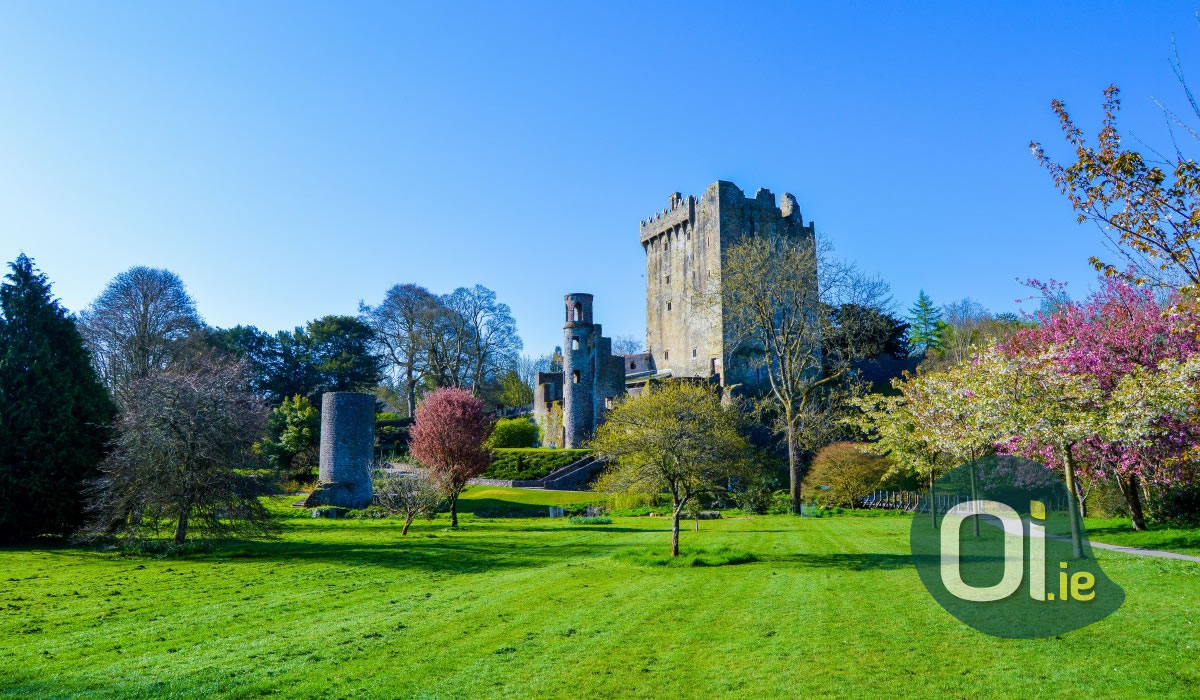 Ireland was chosen by Forbes magazine as one of the best destinations in the world to travel. The magazine, which is one of the most prestigious in the industry, included the island in its list of “places to visit at least once in your life”.

Among the reasons, editor Larry Olmsted cites proximity to the main cities in Europe, natural beauty, castles, gastronomy, beer and whiskey. In addition, Ireland is known for the receptivity and hospitality of the people. The island is described as “the land of 100,000 smiles” and holds the roots of more than 80 million descendants around the world.

These are some of the attractions highlighted by the magazine:

Kinsale – Considered the “gourmet capital of Ireland”, this port town is 25km from Cork. In addition to the excellent restaurants, the place offers castles, art galleries and craft shops. It is also possible to visit Desmond Castle, which houses the Wine Museum, interesting to learn more about the role of the Irish in wine production in Europe.

Ballymaloe Cookery School – An award winning gastronomy school, which operates on an organic farm. The 12-week intensive course is internationally recognized, and teaches from the most basic cooking skills to professional techniques used by chefs. The school also offers short courses, lasting 1 day or a few hours, at affordable prices.

Dromberg Stone Circle – A stone circle, similar to Stonehenge in England. It is one of the most important megalithic monuments in Ireland, located about an hour from Cork.

Mary Ann’s Bar & Restaurant – This pub in the small town of Castletownsend has been around since 1846, being one of the oldest in Ireland. It is the favorite pub of the writer Edna O’Brien. Fodor’s magazine recommends trying the roasted avocado stuffed with crab, the portions of seafood and artisanal cheeses.

Clonakilty Distillery – In addition to whiskey, Ireland also produces very high quality gin. This distillery in County Cork offers a 2 hour course (€ 49) on the origin and production of the drink. Visitors can taste and produce their own bottle of gin.

Dingle Peninsula – Located in County Kerry, it is famous for its prehistoric and medieval ruins, and for being one of the regions that keeps the Gaelic language tradition alive. Some of the most famous attractions are the wreckage of the MV Ranga ship, and Dunmore Head, the most westerly point on the entire island.

Ring of Kerry – Touristic circuit with beautiful scenery in the county of Kerry. The 179km route is considered one of the most scenic in the world. Killarney National Park is considered the starting point for the route. There it is possible to visit viewpoints, lakes, waterfalls and castles. For those traveling by car, the ideal is to go clockwise to avoid the tour buses, which travel the route in the opposite direction.

The magazine’s editors also recommend visiting some places in Northern Ireland, such as the capital Belfast (the land of the Titanic), the cities of Derry, Londonderry and Armagh by the beautiful lakes and the Bushmills distillery and the Dark Hedges, a tree corridor that became famous after being used as a recording site for Game of Thrones.