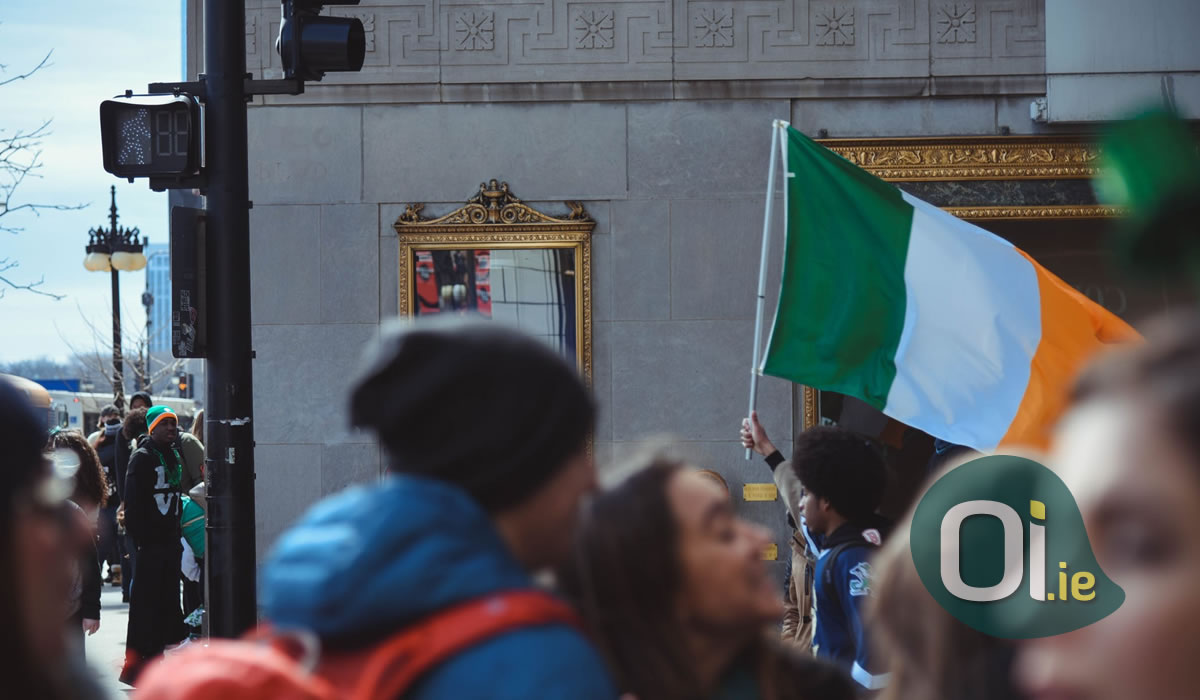 After many years of campaigning by various immigrant groups, Ireland is set to provide a pathway to citizenship for over 17,000 undocumentend residents in Ireland. The undocumentated residents, many of which are Brazilian, are those who have overstayed their visa or lived in Ireland illegally. They also include children of these groups, who were born in Ireland without proper documentation.

The amnesty will allow those eligible to finally gain permission to legally reside and work in the country, with some already having worked and lived in Ireland for years. The new path will also allow for eligible dependents, whether they currently reside in Ireland or not, to be included as part of a family application.

It’s believed that with so many undocumentated Irish citizens living and working in the United States that this new rule can be used to boost Ireland’s aim of allowing a similar path for their own citizens who wish to remain in the United States. This has been a goal of various Irish governments for a long time now, with many illegal Irish having worked in the United States without being able to visit home or benefit from basic residential rights, despite having lived in the country for decades.

The online application portal will open in January, with applicants having a six month window to apply. In order to be considered, applicants must have been in Ireland illegally for a period of at least for years, or three years for those with children. The system is only open to those who do not have a legal right to live or work in Ireland, and may include those who have overstayed their visa.

There is no requirement for applications to provide proof of funds or employment details, past or present. The minister for Justice, Helen McEntee stated the following;

“As the scheme is largely aimed at those who may be economically and socially marginalised as a result of their undocumented status, there will be no requirement for applicants to demonstrate that they would not be a financial burden on the State,” the plan states.

Applications with existing deportation orders or pending deportion cases can apply if they meet the minimum undocumented residence requirements, which include being of “good character and standards regarding good character and criminal record/behaviour and not pose a threat to the State”.

There is a cost to apply, with a fee of €700 applying per family. The cost per individual, not part of a family unit is set as €550.

As the scheme is for undocumentated residents there is no reliable figure on the amount of those eligible to apply. It’s estimated there are over 17,000 such residents, including up to 3,000 children.

Brazilians are thought to account for a large portion of potential candidates, including a large community in Gort, many of when remained in the town in Co. Galway after work at a local meat factory dried up. Many workers at this factory were Brazilian immigrants, who brought their family over while working legally in secure employment.

“It will bring some much-needed certainty and peace of mind to thousands of people who are already living here and making a valuable contribution to our society and the economy, many of whom may be very vulnerable due to their current immigration circumstances.”

Fiona Hurley of Nasc, the migrant and refugee rights organisation said: “This is a life-changing scheme for the individuals and families who will be able to gain residency.

“Undocumented people often fall through the cracks and this scheme will finally give families security in the State.”