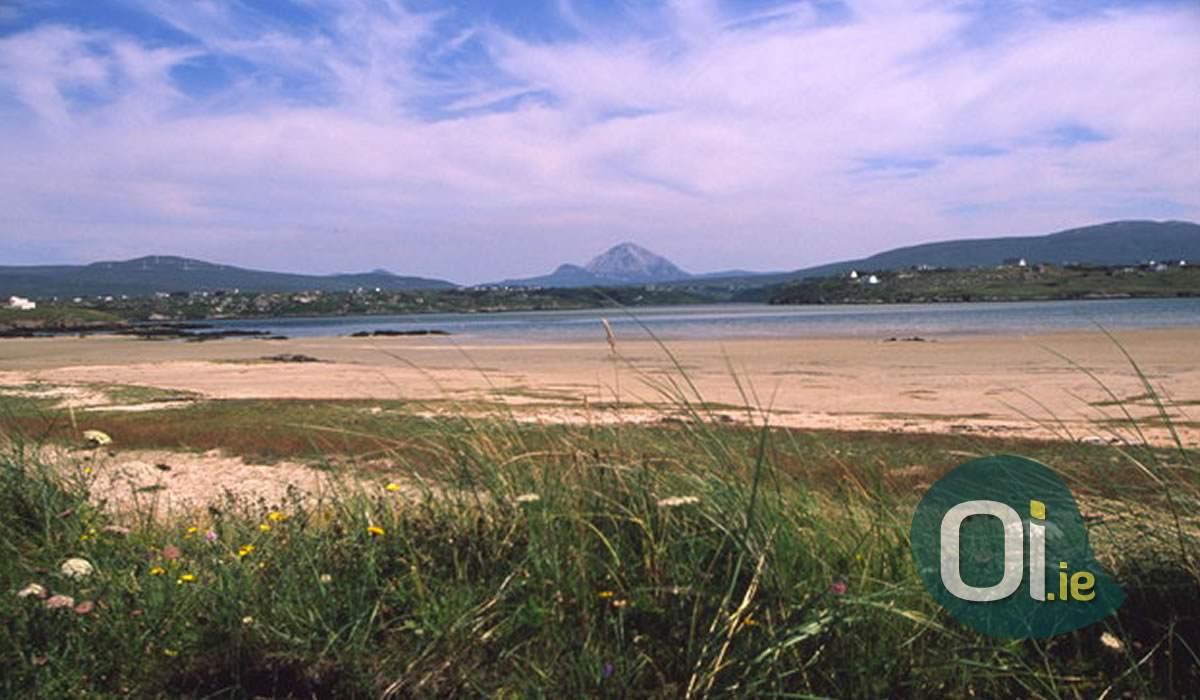 On any flight, the landing ritual is always the same: passengers fasten their seat belts, close the tables and return the seat back to the vertical position. Some hurried run to collect their things, others take the time to admire the landscapes from above. And if you’ve had the experience of looking out the window of the plane while flying over Ireland, you know that the view is a spectacle.

It is thanks to the beauty of the island that Donegal Airport , in northwest Ireland, is considered the most picturesque airport in the world, according to a survey by the website PrivateFly . It is the third consecutive time that the airport has won this recognition. The website mentions the breathtaking scenery of the Atlantic coast, formed by mountains and beautiful beaches, in addition to the receptivity of the Irish on arrival.

Donegal Airport is 45 minutes from Letterkenny, the county’s “capital”. The terminal is quite small, receiving only 48 thousand passengers per year. Until 1986, the airstrip was just a long strip of grass. Today, the airport is mainly used for charter flights and helicopters that fly to the offshore natural gas platforms. There are only two commercial flights: one to Dublin, operated by Aer Lingus, and the other to Glasgow, operated by Loganair.

Donegal Airport is also one of 40 airports in the world that were modeled in high detail on Flight Simulator 2020, Microsoft’s famous flight simulator. Only 10 European airports are on the select list.