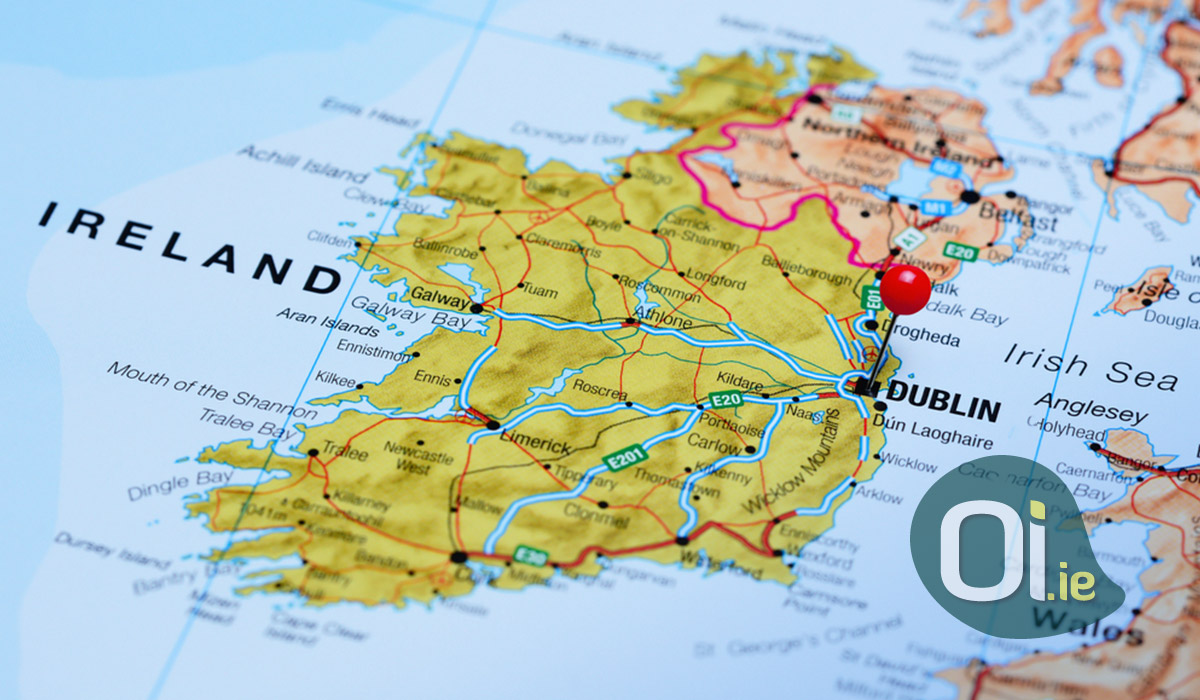 Until 1921, Ireland was one. The island was part of the United Kingdom for more than a century, but after the War of Independence and the signing of the Anglo-Irish Treaty, the territory was divided in two. The smaller part remained part of the United Kingdom and was renamed Northern Ireland. The greater part became independent and sovereign, and today it is officially known as the Republic of Ireland (Éire, in Gaelic).

The country is divided into 4 regions: Leinster (east), Munster (south), Connacht (west), and Ulster (north). In the past, each of these provinces was a kingdom. Today, this division is no longer used for legal or administrative purposes, but the provinces are of great historical and cultural importance.

Officially, the geopolitical division of Irish territory is done in counties, which can be compared to Brazilian states. Counties have important functions, such as setting budgets, planning infrastructure works and protecting the environment. Despite this, most essential services – such as education, health and transport – are the responsibility of the national government.

There are a total of 32 counties on the island, 26 of which are part of the Republic of Ireland:

Do you think it’s over? The districts are still divided into even smaller units, called electoral divisions, or Electoral Divisions (EDs). DEs are important for parliamentary elections and for statistical studies, such as the census. There are a total of 3,440 DEs in Ireland. Outside Dublin, most DEs have remained the same for centuries. But in the capital, due to rapid growth, divisions are constantly being revised. In Dublin alone, there are more than 300 EDs. St. Stephen’s Green, for example, is part of the Mansion House B division, but St. Stephen’s Green Shopping Center, which is across the street, belongs to the Royal Exchange B. On this website you can see all the electoral districts on the map Dublin, as well as demographic information about each one.

Well, this is the official way to divide Ireland, but that does not mean that it is the most used. Due to historical and religious issues, some ancient divisions are still used in day-to-day life.

Finally, each parish was made up of small townlands, or villages, which are still used today as an address in rural areas. There are more than 60,000 registered townlands in Ireland. Many Irish townlands have “Bally” in their name, as the term means “settlement” or “populated” in Gaelic.

Confused, right? If it is difficult for you to understand, imagine for those who research the history of their Irish ancestors. Many historical records use old divisions of the territory, which do not correspond to the official divisions used today, making work very difficult.

If you are interested in the subject, Townlands.ie is a collaborative site that maps all subdivisions in Ireland, whether historic or official.