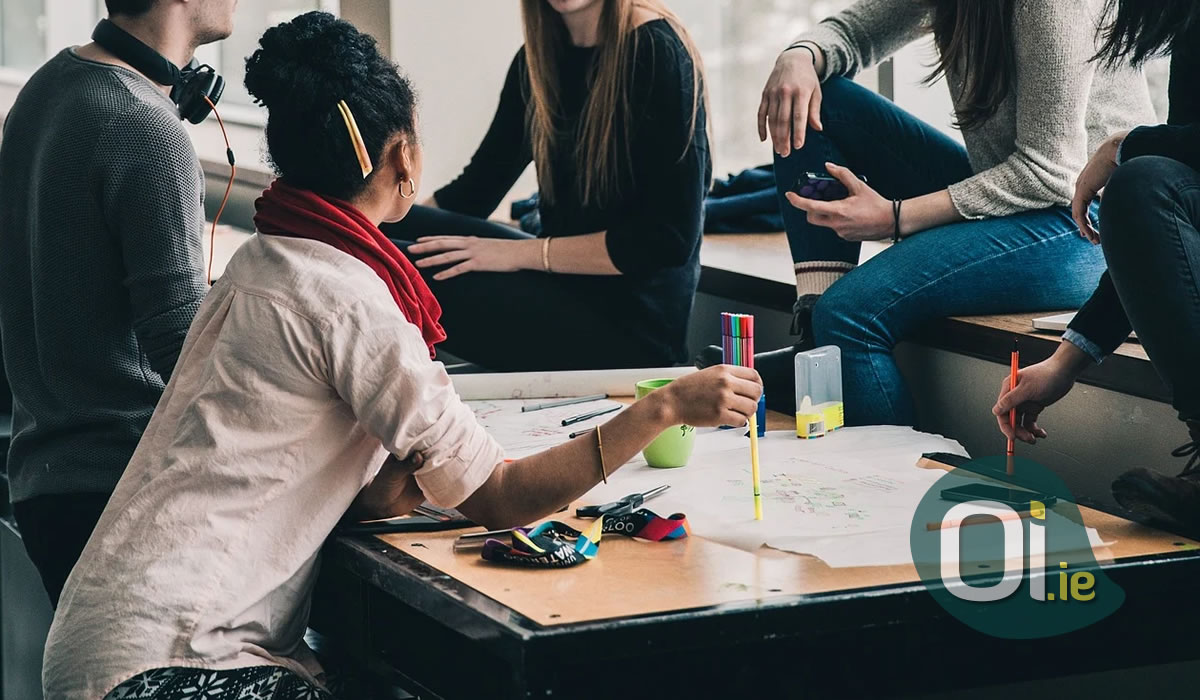 Ireland is one of the most popular countries for international students. Between 2013 and 2017, the number of foreign students in the country increased by 45%, and it is not difficult to understand why: the country has one of the best qualities of life in Europe, a mostly young population and recognized educational institutions worldwide.

Thinking about studying in Ireland? We have separated six reasons why this is an excellent idea:

To help pay for tuition, Ireland allows students to work up to 20 hours a week during the school term and 40 hours a week during holidays. To do this, you must have a Stamp 2 permission, granted to students of full-time courses that are listed on the Interim List of Eligible Programs (ILEP).

In addition, students who complete a higher education course in Ireland – such as an undergraduate, master’s or doctoral degree – are granted a special work permit, ranging from 12 to 24 months, to start their careers in the country.

Education in Ireland is taken seriously. Irish students have one of the best performances in PISA. In addition, about 56% of Ireland’s young population has higher education, the fourth highest rate among OECD countries, second only to South Korea, Canada and Japan.

Each year, the Government of Ireland offers the International Education Scholarships Program, which provides scholarships for undergraduate, master’s or doctoral students from countries outside the EU / EEA. In 2020, 60 scholarships were awarded in the amount of € 10,000 and total exemption from study costs for one year.

Some educational institutions also offer their own scholarships. Trinity College Dublin, for example, has a special scholarship for Brazilian students, which gives a discount of 5,000 to 10,000 euros on program costs.

Despite the impact of the economic crisis at the beginning of the last decade, the Irish economy grew three times faster than any other country in Europe in 2017, and unemployment reached one of the lowest levels in history in late 2019 – just 4, 7%.

Ireland is the European headquarters for many multinational companies, mainly in the technology field, such as Google, Microsoft, Apple, HP, Facebook, Twitter, etc. In addition, many other companies that were based in the UK are moving to Ireland due to Brexit, which will open up many new jobs in the future.

From Ireland it is very easy to reach the main European destinations. The country is home to Ryanair, a low-cost airline, famous for cheap travel. You can find tickets for € 60 round trip, or even less during promotions.

It is also very easy to get around the island, making it possible to cross the country from one end to the other in about 2 or 3 hours. A train ticket between Dublin and Cork – the busiest route in the country – costs € 20, if purchased in advance, while a bus ticket costs between € 12 and € 14.

Costs, if you are a citizen

If you have a European passport, as is the case with some Brazilians with dual citizenship, you will not need a visa to study in Ireland. And the best part: you will pay less for your studies, since many universities charge more for students outside the EEA, reaching double or triple the cost for European students.