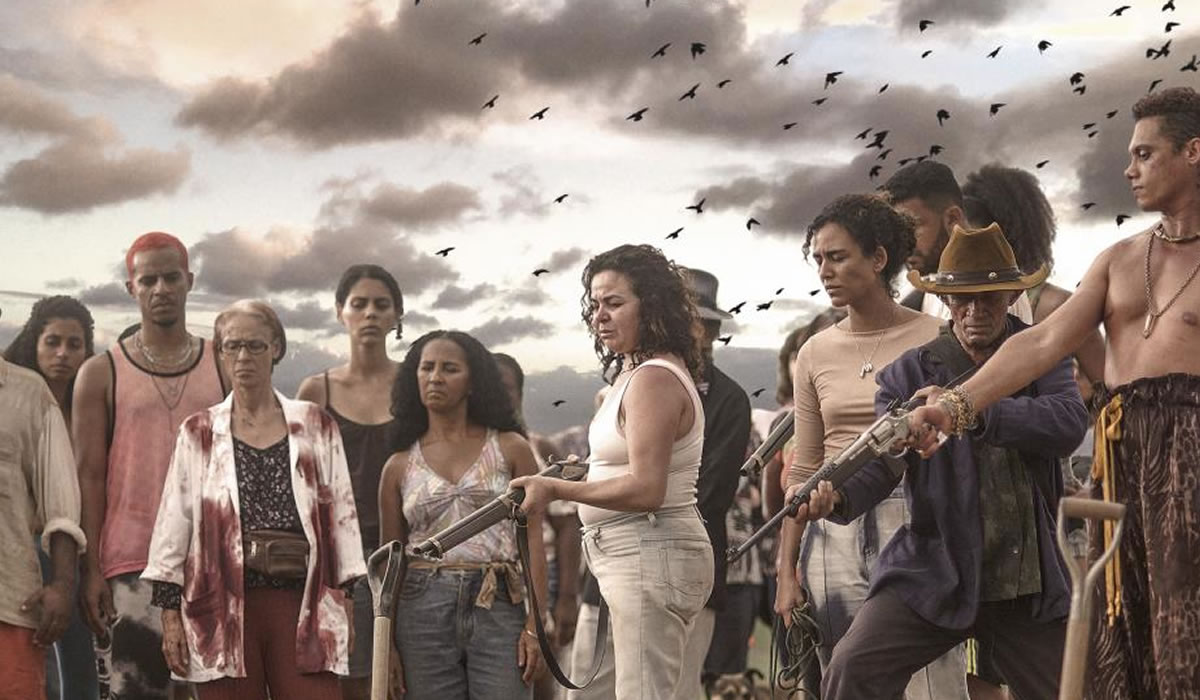 Every year, Dublin enters the itinerary of the main film festivals in Europe, alongside cities like Cannes, Berlin and Venice. The 18th edition of the Dublin International Film Festival (DIFF) takes place between February 26th and March 8th, in different locations in the city.

If you have never been to a film festival, know that the event is not just for film buffs or professionals. The festival is an opportunity to watch film releases before everyone else, as well as interviews with renowned filmmakers and artists, workshops and exhibitions. Most tickets cost €10 to €14, and there is a 10% discount for students.

In this edition, there are more than 100 films from 50 different countries, which will be shown over the 12 days of the event. Among the foreign films, there is the Brazilian Bacurau, who was critically acclaimed and won the Jury Prize at the 2019 Cannes Film Festival.

Exhibition times and tickets are available on the event’s official website. We selected some of the main films in this edition to stay tuned:

Vivarium – Film that opens the festival, directed by the Irishman Lorcan Finnegan and starring Jesse Eisenberg (the Zuckerberg of ‘The Social Network’). This suspense tells the story of a couple who go looking for a house and find themselves trapped in a maze of identical houses.

Arracht – Filmed in Gaelic, this Irish drama takes place on the west coast of Ireland during the great famine that rocked the country between 1845 and 1849. The film tells the story of a fisherman who is wanted for a crime he did not commit and struggles to survive , until he finds a little girl who saves him.

Sea Fever – In this Irish thriller, the crew of a fishing boat drifting in the sea struggles to survive an infection caused by a parasite in the water supply. The film was released at the Toronto Film Festival in 2019 and received good reviews.