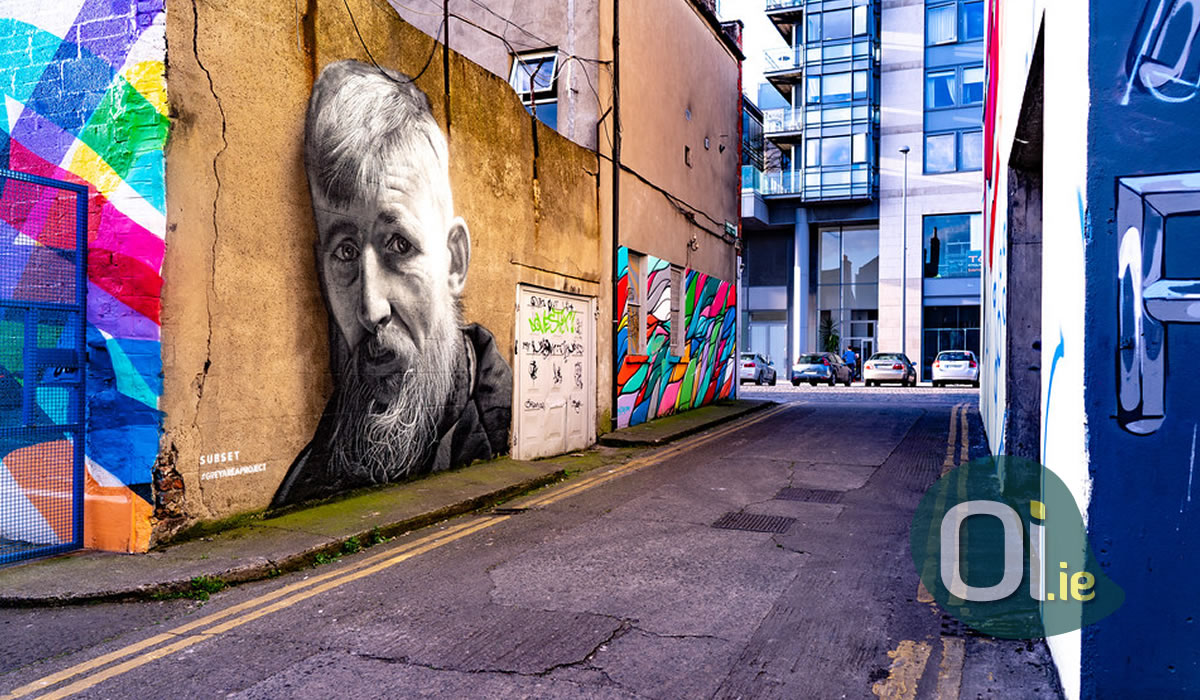 Street art is present in many cities around the world, and Dublin is no different. The city is full of murals and graffiti that give color to the Irish capital, but that often go unnoticed by residents.

With that in mind, Lovin Dublin, in partnership with the whiskey distillery Jameson, launched a series of podcasts called The City Speaks, which guides listeners on a tour of some of the city’s most famous street arts.

There are seven episodes, each corresponding to a stop on the 1.6 km route through the Smithfield region, in the north of Dublin, lasting about an hour. In addition to revealing the history and inspiration behind each art, podcasts are also a great way to practice English.

The script includes a stop at “Horse Boy”, a controversial morale that became the subject of a fight between some neighborhood residents and the city council, which ordered its removal last year. The artist Subset launched a petition to save the mural, which already has more than 5700 signatures.

Podcasts are available on Spotify, iTunes, SoundCloud or your favorite podcast app, and are completely free. Check out the video of the project, which shows some of the script’s arts:

For those interested in learning more about Dublin street art, another project called Dublin Walls offers four routes through the city streets, in addition to organizing walks and exhibitions.