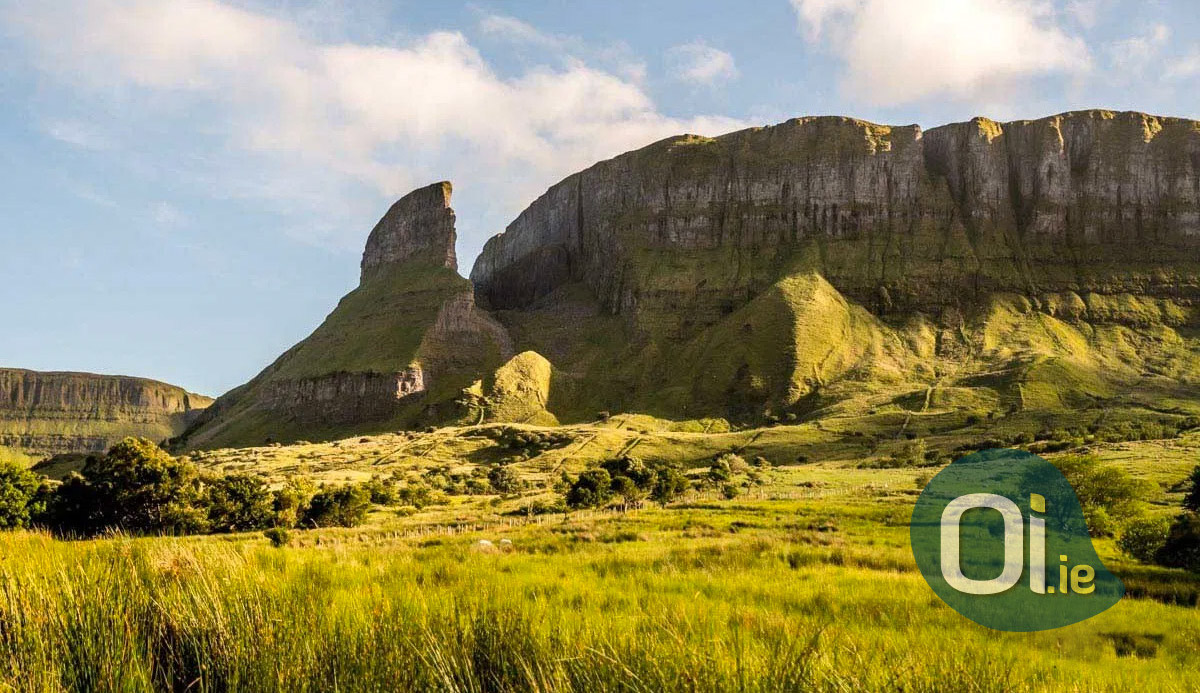 Ask any Irishman what Leitrim is, and watch the reaction.

Like the Brazilian state of Acre, the small county of Leitrim in northwest Ireland is the subject of a conspiracy theory that originated decades ago – that the place just doesn’t exist.

Some believe that Leitrim was, in the past, a modern, utopian civilization, where great scientific experiments were carried out. The place would have been built by the Freemasons and was isolated from the rest of the country. But during the War of Independence, Freemasons allegedly fled the site and wiped out all their tracks, fearing for the safety of their city and its scientific discoveries.

Others believe that Leitrim was created in the 1970s by the Irish government as a way of receiving funds from the European community destined for poor places.

This is all just a big conspiracy. The truth is that Leitrim is a forgotten and despised place. The county has already reached about 155 thousand people. But due to hunger and emigration, the population has dropped dramatically. Today, Leitrim has only 32,000 inhabitants and the largest city, Carrick-on-Shannon, has less than 5,000 (most of which is on the border with Roscommon). Therefore, the likelihood of you meeting someone from Leitrim is very small, which reinforces conspiracy theories.

In addition, the county has less than 5km of coastline, which means that anyone who passes along the N15, from Sligo to Donegal, barely realizes that it is passing through Leitrim.

A few years ago, the local newspaper – Leitrim Observer – published an article demystifying several misconceptions about the county, including the myth that there are no traffic lights in Leitrim (there are two).

Now you know: Leitrim exists and has beautiful places, like Glencar Waterfall, which inspired the writer William Butler Yeats in his poem The Stolen Child , and Eagle’s Rock, the most stone tower high of Ireland, with 330m of height.