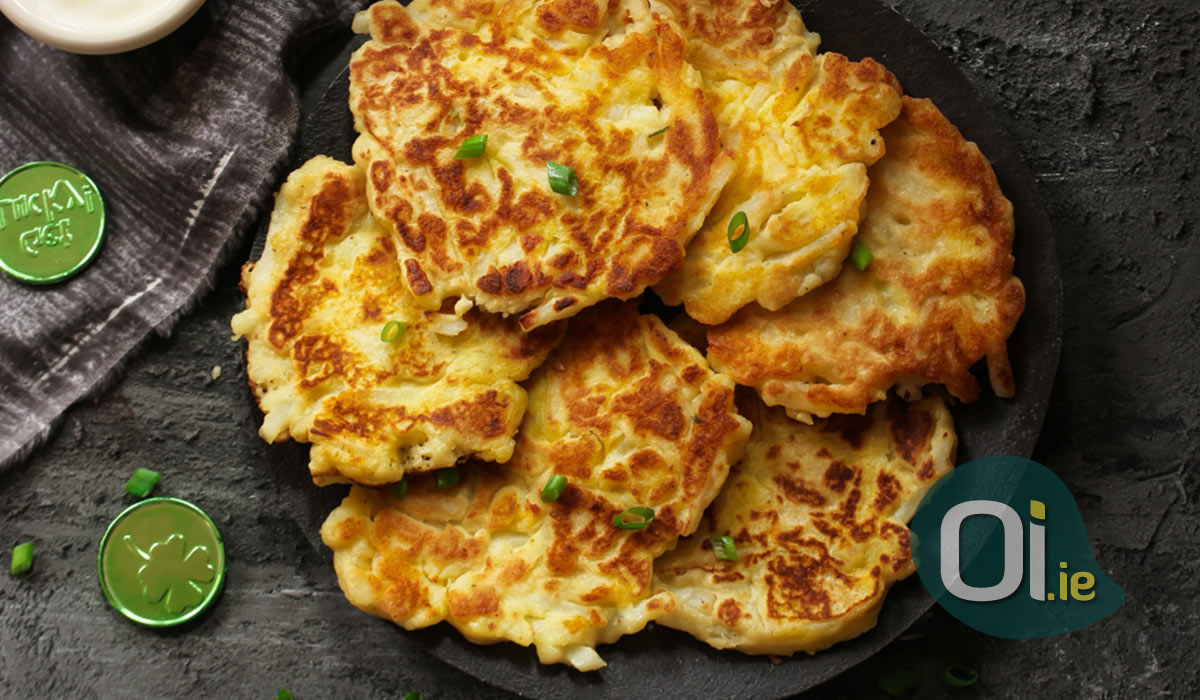 On 2 October, National Potato Day is celebrated in Ireland. The date was created in 2011 by Bord Bia , the Irish Nutrition Council, to promote the benefits of the vegetable, which is of great cultural importance, historical and economic for the country. To give you an idea, Irish people consume an average of 85 kg of potatoes per year – almost three times more than the global average.

Whether mashed, roasted, fried or boiled, there is no one who does not like potatoes. Therefore, we have selected some of the most interesting facts about this vegetable that is on the plate of all Irish people:

1) Although the Irish eat a lot of potatoes, the average annual consumption has been much higher in the past. In the 90s, the average was 140kg per person. Despite the fall, potatoes remain the main source of carbohydrates for Irish people.

2) The potato industry in Ireland is worth around EUR 85 million. There are more than 500 farmers who are responsible for planting around 9,000 hectares of potatoes a year.

3) The potato started to be cultivated by the Incas about 10,000 years ago, and it only arrived in Europe thanks to the Spaniards, who colonized South America and brought the plant to the old continent around 1570. However, it took more than a century for the potato to become popular among Europeans.

4) In the beginning, very few potato varieties were grown in Europe, which left the plant very vulnerable to pests. In 1945, a disease spread rapidly among potato plantations in Ireland, leaving many Irish people without food in an episode that became known as the Great Famine. Today, there are more than 5,000 potato varieties worldwide.

5) The potatoes adapt easily to the most diverse conditions of humidity and temperature. In fact, the potato was the first vegetable to be planted in space. The first attempt was in 1995, at Columbia, and since then cultivation techniques have been improved.

8) It is hard to believe, but a potato has more vitamin C than an orange. In addition, potatoes have a good amount of vitamin B6 and potassium, essential for the circulatory system and pressure control.