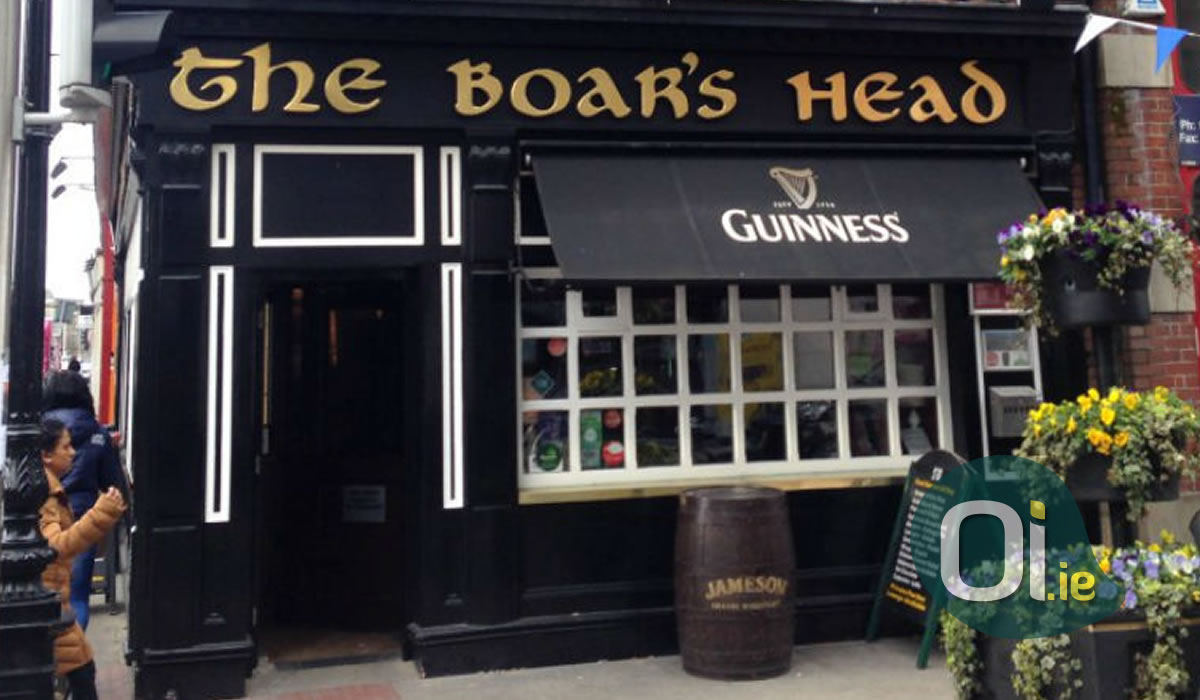 Since the pubs are closed and we are all in quarantine, the betting site Paddy Power decided to make a “world cup” of Dublin pubs, in order to choose the best in the city.

The competition took place on Twitter, and it happened similarly to the football world cup. In the first phase, 16 pubs were divided into 4 groups, and the public voted for each group’s favorite. These were chosen:

Group A: The Long Hall, The Gravediggers, The Boar’s Head and Devitts

Group D: Grogan’s, McDaids, The Swan and The Blue Light

The Boar’s Head is a traditional pub on Capel Street, popular with sports fans. There are several photographs and autographed articles on the walls, and famous people are frequently seen in the place.

When the crisis is over, how about taking a tour of the pubs on the list? The more we protect ourselves now, the sooner we can celebrate!