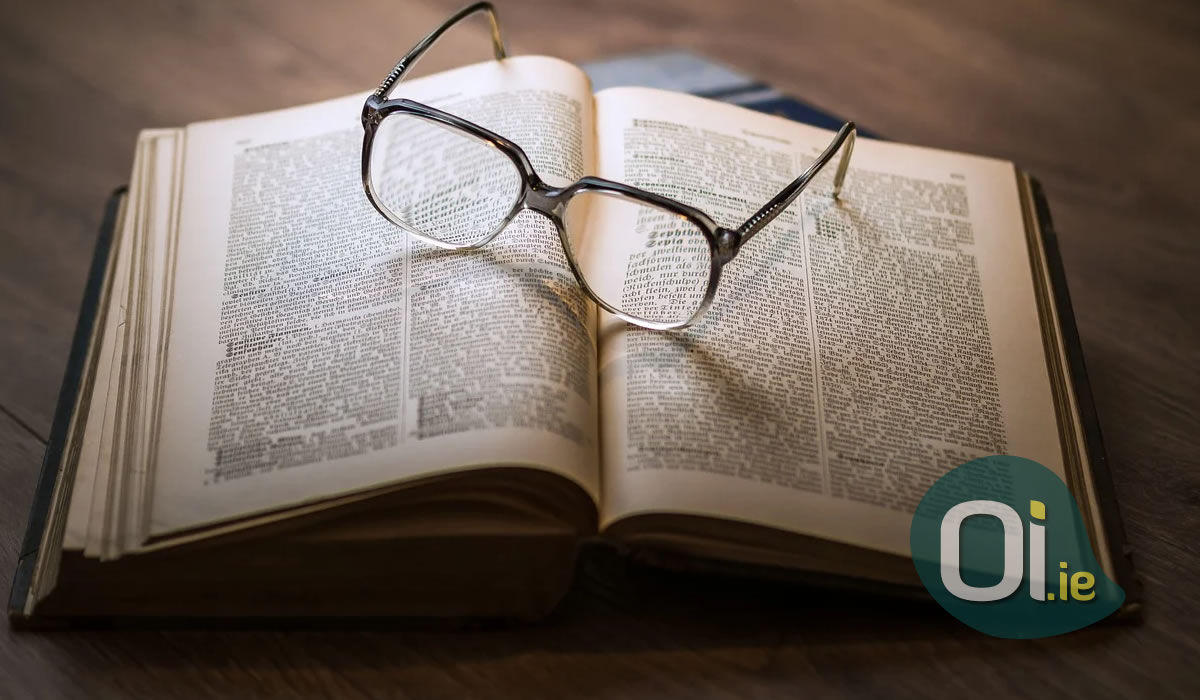 Ireland is home to many famous writers, such as James Joyce, author of the novel Ulysses, and Oscar Wilde, well known for his portrait of Dorian Gray.

During quarantine, why not enjoy your free time and practice reading? We selected some books by Irish authors to get to know a little of Irish literature.

All are translated into Portuguese, but reading the original play can be a great way to practice your English and expand your vocabulary.

P.S.I Love You (Cecelia Ahern) – You probably have heard of the movie of the same name, starring Gerard Butler and Hilary Swank. It was based on this book, which tells the story of Holly, a young widow who loses her husband, Gerry. Devastated by her death, Holly discovers a package of letters that Gerry wrote, guiding her into her new life without him.

A Winter Week (Maeve Binchy) – This book was the last work of the writer, who died in 2012. The story takes place in Stoneybridge, a small town in Ireland where the protagonist, Chicky Starr, decides to transform an old stone house into a small hotel. The book revolves around the hotel’s first guests, engaging characters and very different from each other.

Brooklyn (Colm Tóibín) – A New York Times best seller, this book tells the story of Ellis Lacey, a young Irish woman who moves to New York in search of a better life, but unexpected events bring her back to Ireland, leaving -the divided between the two countries. The book won a film adaptation in 2015, receiving several Oscar nominations, including the best film.

The Portrait of Dorian Gray (Oscar Wilde) – Despite being one of the greatest writers in Ireland, this is the only book published by the author, and was very controversial at the time of its publication. The story revolves around the protagonist, Dorian, a selfish and narcissistic character, who sells his soul in exchange for eternal youth. The book portrays the concept of growing old and staying young as a double-edged sword, and raises philosophical debates to this day.

The Sea (John Banville) – This work won several awards, and was one of Ireland’s bestsellers. The book mixes past and present as it tells the story of Max, a gentleman who returns to his hometown, a seaside village in Ireland, after the death of his wife. Many childhood memories come to the fore, mixing pleasure and tragedy as you remember the past.

Room (Emma Donoghue) – Another book that has been adapted to the cinema, Room is inspired by a real story, and tells the story of Jack, a 5-year-old boy who never left the room where he was born. For Jack, the fourth is the only world he knows. For his mother, it is the prison where he has been held for more than seven years.

The Invisible Furies of the Heart (John Boyne) – Author of the book The boy in the striped pajamas, John Boyne tells the story of Cyril, a boy born in the 1940s who was adopted by a wealthy Irish family and who grows up trying to find his place in a society who doesn’t accept his sexual orientation. A reading to rekindle the flame of hope and tolerance.