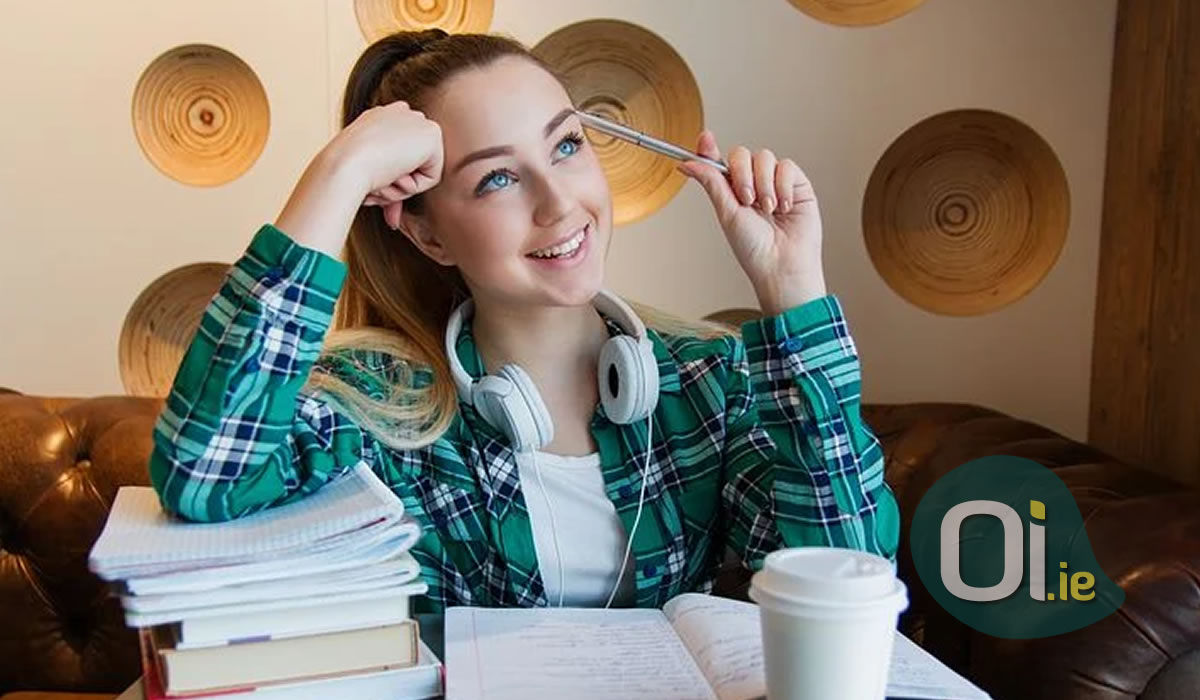 We have been in quarantine for over a month. Isolation measures are having an effect on containing the pandemic that is affecting Ireland and the rest of the world. We know that nobody likes to be locked inside the house, but this is a necessary sacrifice.

But what will the Irish think about the restrictions imposed by the government? An online survey, conducted by NUI Galway and Dublin City University, revealed some of the behaviors and opinions of the quarantined population. The study was attended by 35,000 people.

The full study can be found here.

People were asked which of the changes in the distance measures they are in favor of, in order of preference.

The reopening of shops, pubs and restaurants is still not a priority, ranking fifth and last.

Never in history have we had so much free time. We got so used to the lack of time that now we don’t even know what to do. How are the Irish enjoying this time?

Walking was the most popular activity, with 90% of the participants practicing. Exercising indoors is also an option, with 52% of responses.

The study showed an increase in interest in DIY activities – handicrafts, such as cooking and painting – with 42% of participants doing some kind of activity. Gardening also has many fans, with 60% of the answers.

Another interesting fact is the use of board games among 35% of the participants, a great activity to distract the family.

Of course, there are those who prefer to spend time reading, playing video games, or watching series and movies. Data released by Bank of Ireland revealed that spending on the card with streaming services increased 27% in the last month, while spending on games increased 122% on the PlayStation, and 86% on the Xbox.

If you are in doubt about how to spend your time, check out the tips from Irish books and films that we have already given here on oi.ie.