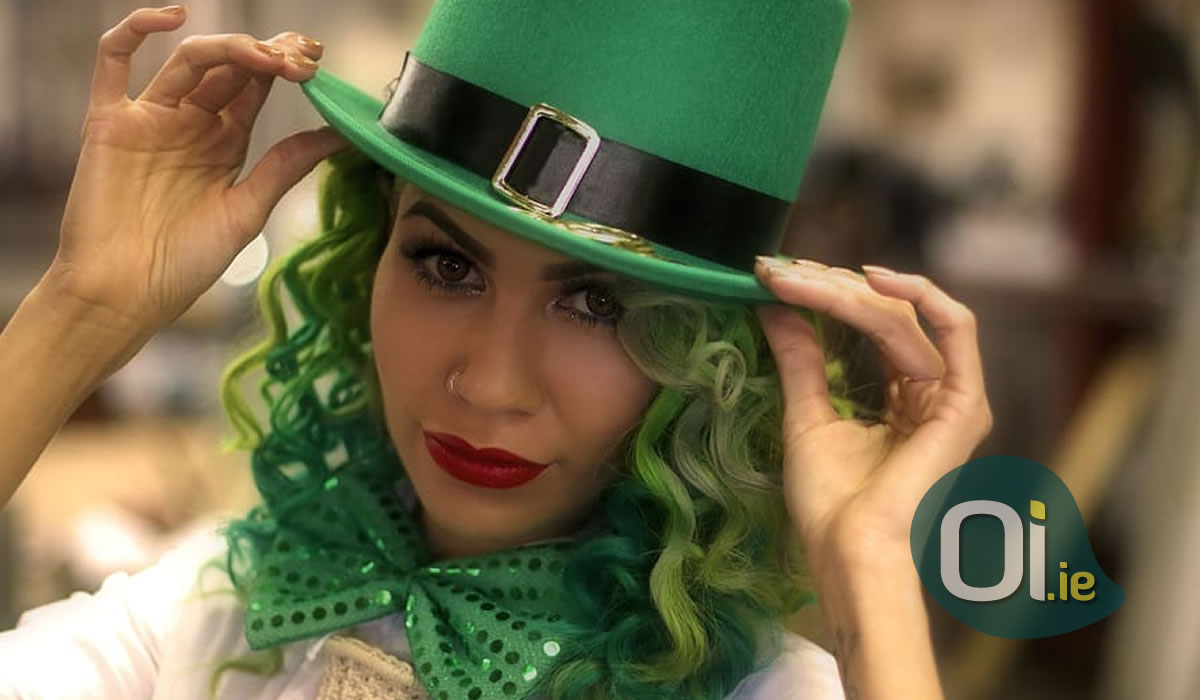 St. Patrick’s Day celebrations, which typically take place later this month, could be affected by the Coronavirus epidemic. According to the Dublin Live website, a petition was launched calling for the cancellation of the traditional parade, which brings together more than 500,000 people every year in the capital.

A spokesman for the event told the website that the organization is “monitoring the situation at Covid-19” and that “it follows the advice and direction of the authorities with regard to public health”.

This would not be the first time the event is canceled. In 2001, the festivities were postponed for two months after an FMD epidemic.

Health Minister Simon Harris announced that the government will soon release guidelines for public events that bring together large numbers of people, such as St. Patrick’s Day festivities. A rugby match between Ireland and Italy, to take place on the 7th in Dublin, it should be canceled after a recommendation from HSE, Ireland’s healthcare system. More than 3000 Italians were expected in the city to attend the event.

According to the minister, there are plans ready to be implemented in all hospitals in the country, in case there is an epidemic of the virus. Ireland has already registered 90 suspected cases of the disease, but none have been confirmed. Three students from Northern Ireland are being kept in isolation as a precaution, as they all traveled to Italy recently.

Concerns about the Coronavirus have increased since Italy confirmed hundreds of new cases. More than 50,000 people in 11 Italian cities are in isolation in the north of the country. Switzerland, Austria, Croatia and Spain also registered the first cases earlier this week.